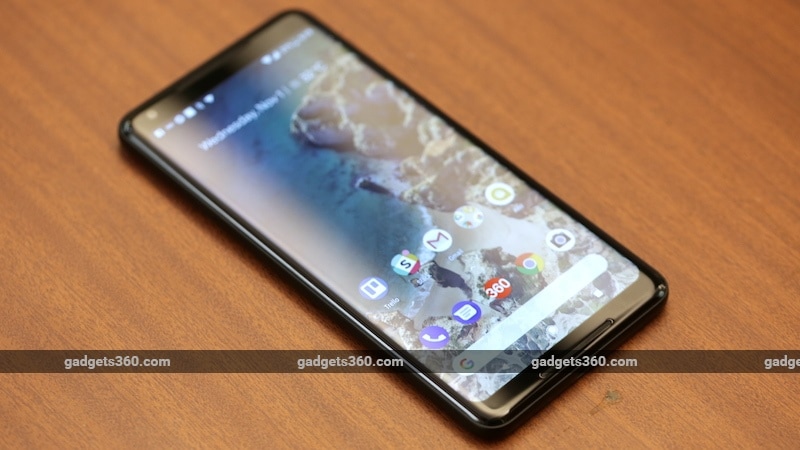 Android Q maybe getting a system-wide dark mode, if a post by a Googler in the Chromium bug tracker is to be believed. It appears Google wants to introduce the dark mode in Android Q, which is the next major release of the Android operating system. The bug tracker post has since been made inaccessible for the public outside Google. All the secrecy around the post does seem to indicate that the dark mode may indeed be getting introduced with Android 10, or whichever version number Google ends up calling the Pie successor.

Dark mode has been a much-anticipated feature on Android. Before the release of Android 5.0 Lollipop and its Material Design UI, significant part of the Android UI and framework used to have darker colours, in accordance with the Holo theme, but that changed with the Material Design. It seems, Google is finally realising that dark mode won't just be better for the eyes but should also improve battery life on devices using an OLED screen. Unlike the LCDs, the OLED displays can turn off pixels representing black colour, thus requiring less energy to display content.

The Mountain View-based company has also been silently adding dark mode support on various default apps in Android over the past year, and it was being hoped that Android 9 Pie will bring the feature, but that didn't happen. Ever since, the Android users have been cautiously optimistic about the feature. Now, the bug tracker post seems to add credibility to the belief that Android Q will finally be the Android version that brings dark mode to the operating system.

However, it isn't the time just yet for celebrations because the Chrome bug tracker post was reportedly made back in October 2018 and doesn't seem to have seen much action since. So, it is unclear if the dark mode is still on track or Google has quietly changed its plans in the background. We will have to wait until the Google I/O 2019 at least to get an official word from Google whether the feature is indeed coming. The company traditionally showcases a preview of the upcoming Android releases at Google I/O, followed by the full release around October.