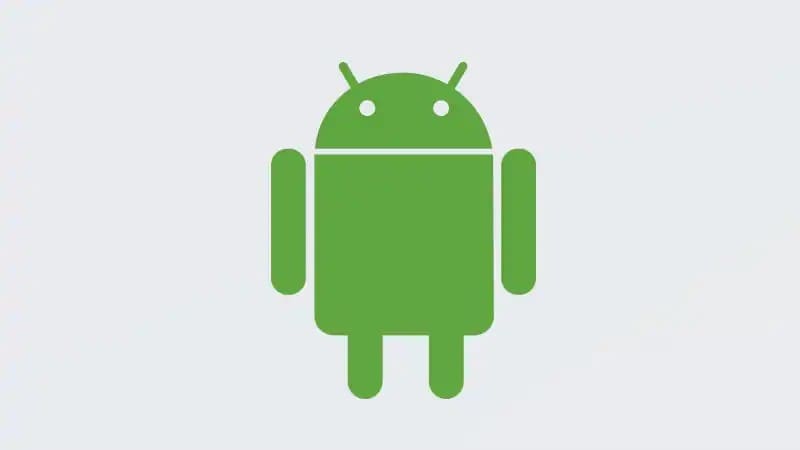 Carrying over from the previous Android Q leak, the new details unearthed by XDA-Developers indicates that Android Q will bolster up the security of facial recognition by adding native support for Face ID-like hardware. As you might already know, an overwhelming majority of Android smartphones rely on just the front camera for Face Unlock, while Apple's Face ID system utilises a bevy of sensors like a dot projector and an infrared module. Android Q's leaked AOSP build has strings which indicates that that it will actively check the presence of dedicated facial recognition hardware before providing access or moving forward with a secure process.

Android Q's hardware-backed Face ID protocol is seen to require users to submit additional methods of authentication such as security PIN, password or pattern lock as a secondary pathway. But more importantly, Android Q's facial recognition system will reportedly also allow users to log in to certain apps and services as well as authorise payments, aside from just unlocking their smartphone - an expected side-effect of a native, Google-defined process. The new findings also indicate that Google is testing the new system on a device with the necessary hardware, but it is not known whether the smartphone in question is the rumoured Pixel 4 which was recently thought to have been spotted on Geekbench running Android Q.

A few additional features were spotted by 9to5Google in Android Q's System UI APK as well as through AOSP's Continuous Integration Dashboard. One of them includes a system-wide screen recording feature that will allow users to record their screen content, add their own voiceover while the recording is in the process and share it with others too. Aside from support for Face ID-like facial recognition, Android Q might come with support for another security feature in the form of WPA3 support for Wi-Fi. The next major iteration of Android might also introduce a few changes to notifications if the strings spotted in the code are anything to go by. For example, Android Q might arrive with “Block” and “Show silently” actions to control notifications, alongside the choice to hide or show notifications based on their priority settings.

Furthermore, the system UI indicates that Android Q will most likely be Version 10 of Google's mobile operating system which might also introduce a new emergency shortcut tool in the power menu. The code also suggests that something called a “privacy chip” will be visible on the bottom of the screen to alert users when an app is using their location data or sensors like the microphone, while a related setting called “privacy-dialog” will provide more information about the same.