Android Fast Share Is Said to Be Google’s Answer to Apple’s AirDrop, Expected to Arrive in Android Q 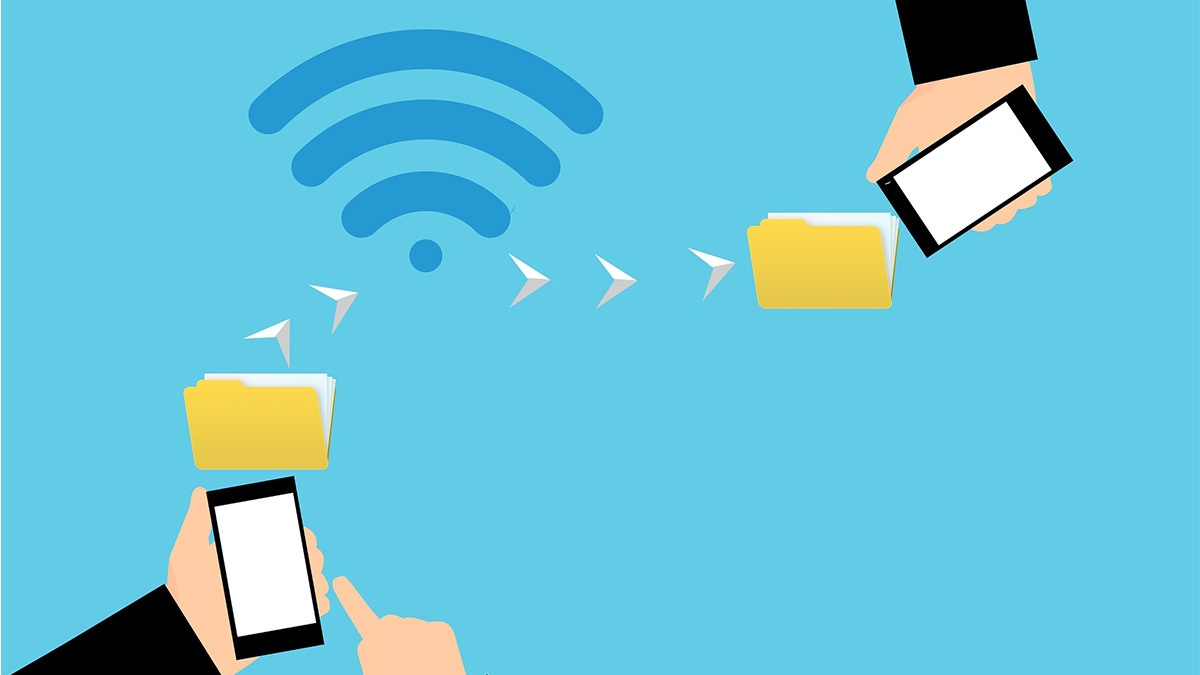 Android has had a pretty flexible file sharing system for years now, spurred on by third-party apps such as SHAREit. However, none of them comes close to the simplicity of Apple's AirDrop. Google has had its own file sharing system called Android Beam, which hasn't been very popular for a couple of reasons. For starters, you needed NFC to initiate the sharing process and the files were transferred over Bluetooth, which is not as fast as using Wi-Fi. All this could charge in Android Q, as it seems Google is prepping a new file sharing method called Fast Share.

First spotted by 9to5Google, XDA Developers recognised developer Quinny899 managed to access this feature and get it working. The first screen of Fast Share introduces you to the feature and lets you know what you can do. It mentions the ability to “share to nearby devices without Internet.” Here, you can also set a name for your device.

Once it's on, Fast Share uses Bluetooth to find nearby devices and then creates an ad-hoc Wi-Fi connection to transfer files between two devices. Here, you can also give your friends and family a “preferred visibility” status, which will let them see your phone automatically when you're around even when Fast Share is off.

The sharing process seems similar to the Apple's AirDrop. Once you've selected what you want to share, you'll have an option to use Fast Share, in addition to other apps on your phone. The app currently seems to have some dummy “nearby” contacts such as a Chromebook, a Pixel 3 and iPhone, and a Smartwatch. It's still unclear if Fast Share will be able to work across platforms, with Apple devices too but if it can, then this will solve a major hurdle for many users.

The tool is said to be part of the Nearby service in Google Play Services. We don't have any details on which Android versions are supported but we're guessing the support should extend to at least a couple of previous Android generations.