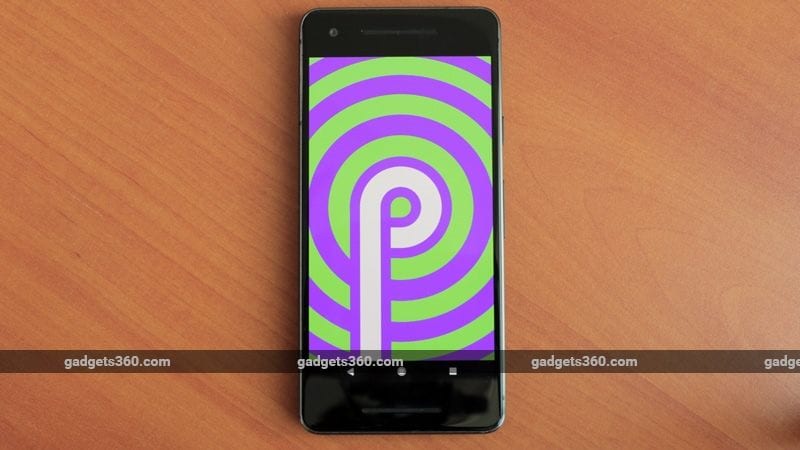 At I/O 2018 last month, Google announced Android P beta (aka Android P Developer Preview 2). The build was made available for compatible devices to users who enrolled for the Android Beta Program. Now, the tech giant has dropped Android P Beta 2 (aka Developer Preview 3) which essentially looks to smoothen rough edges, brings small tweaks to the app switcher, app drawer, and even the general layout. These beta releases, over the course of the coming months, will continue to shed light on what is coming with the commercial release of Android P in October.

Android P Developer Preview 3 (Beta 2) is now available for Google Pixel devices, as well as devices from manufacturers that have implemented Project Treble. These include the Essential PH-1, Nokia 7 Plus, OnePlus 6, Oppo R15 Pro, Sony Xperia XZ2, Vivo X21, Vivo X21 UD, and Xiaomi Mi Mix 2S. Users of these devices will need to enrol in the Android Beta program, and will then receive the build via OTA in roughly 24 hours. If you're already enrolled and received the Android P Beta 1 on your Pixel device, you'll automatically get the update to Beta 2.

Android P Beta 2 includes the final APIs (API level 28) as well as the official SDK. 9to5Mac has spotted new features with the latest update, including a new time and date display design in the notification panel, a new weather notification on the Always-On Display, a new Colors menu that lets you view an image in different colour modes, revamped emoji design as well as addition of new emojis, quick reply for bundled notifications, and the Downloads app being renamed back to Files app.

Google also notes that the there is a new Security API that adds Face and Iris authentication as well, alongside fingerprint authentication that already existed before. ML Kit brings MessagingStyle notifications that shows you a thumbnail-like notification along with more actions, like smart reply and even lets you attach photos and stickers. Layout and UI tweaks to DND, Night Light, and Security have also been introduced.

There's a new multi-camera API that let you access streams simultaneously from two or more physical cameras. On devices with dual cameras, you can create features not possible with a single camera -- such as seamless zoom, bokeh, and stereo vision. There's also the Dynamics Processing API for access to a multi-stage, multi-band dynamics processing effect to modify the audio coming out of Android devices and optimize it according to the preferences of the listener or the ambient conditions.

Let us know of any other changes that you see with Android P Beta 2 in the comments below!