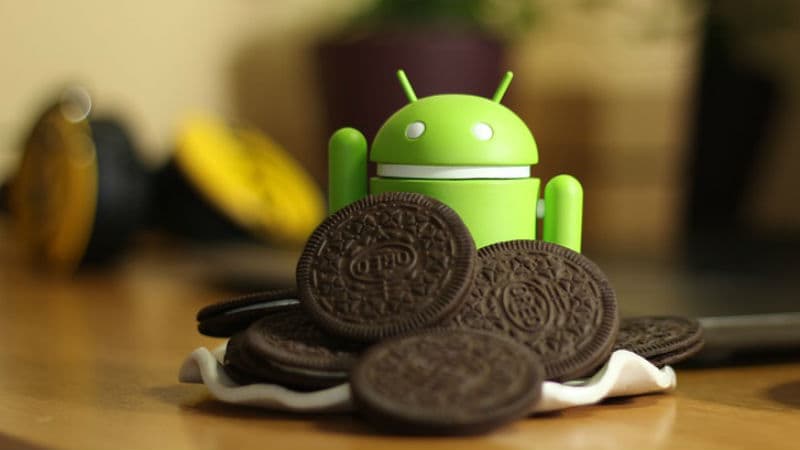 Google is rolling out a new feature on Android 8.1 Oreo that shows the speed of Wi-Fi networks before users connect to them. After teasing the feature for a while now, Google has finally announced the new feature. This Wi-Fi speed labels on Android Oreo is applicable to open Wi-Fi, which means users can gauge the speed before connecting to public networks.

It should be noted that Android's new feature will not be able to show the exact network speed. It just gives a close idea of the signal strength for users to determine whether they wish to connect to a Wi-Fi network or not. Another vital requirement is that the smartphone must be running Android 8.1 Oreo to avail the feature.

In order to check the network speed, users will have to go to the Settings app on their smartphone. Under the Network and Internet tab, they have to go to the Wi-Fi list. From the listed networks, the user needs to select one that needs to be connected. Further, connection speed will be shown under the names of public networks. Notably, the displayed speed can change with signal strength.

Based on what users can do with the signal strength, Google has divided the speed into four categories - Slow ("If you can use Wi-Fi calling, you can make phone calls and send texts"), OK ("You can read webpages, use social media, and stream music"), Fast ("You can stream most videos"), and Very Fast ("You can stream very high-quality videos"). Orrin, a Pixel User Community Manager, explained the speeds for each label in a forum, as - Slow (0 to 1 Mbps), OK (1 Mbps to 5 Mbps), Fast (5 Mbps to 20 Mbps), and Very Fast (20 Mbps+).

Users can also disable the functionality by going to Wi-Fi Preferences, under the same Wi-Fi tab. Further, under the Advanced option, select 'None' in the Network rating provider tab.