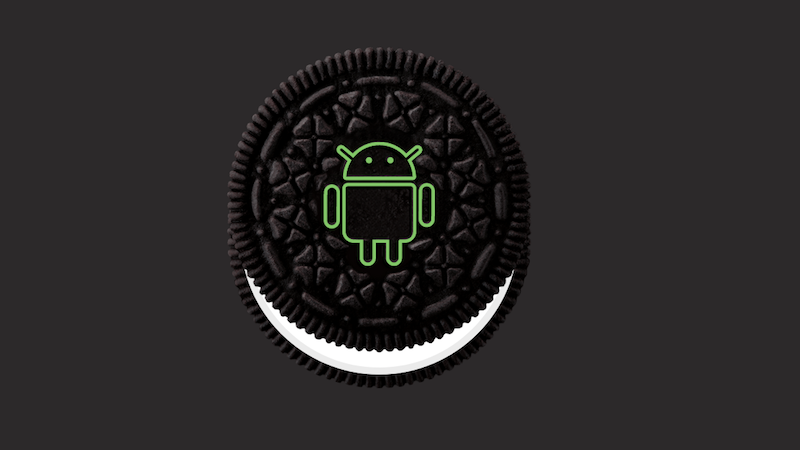 Android 8.0 Oreo, Google's latest mobile operating system, after showing up in October Android distribution chart for the first time has made a small rise in new version chart. The latest distribution numbers from Google reveal that the Android Oreo is inching closer to 1 percent of active Android devices though it may take couple of more months. Last month, Android Oreo was reported running on 0.2 percent of Android devices, and it has now reached 0.3 percent of active devices.

We can expect the Oreo numbers of get a bump as soon as new premium Android smartphone make it to the market running the new Android 8.0 version out-of-box. Google has updated its Google Play distribution data for the seven-day period ending November 9.

Other Android versions listed in the latest distribution data include Android KitKat which is running on 13.8 percent; Android Jelly Bean has a combined share of 6.2 percent, while Android 4.0.x or Ice Cream Sandwich and Android Gingerbread (v2.3.3-2.3.7), in Google's latest numbers, registered a share of 0.5 percent each. To note, the figures are gathered from devices visiting the Google Play app, which only supports Android 2.2 and above.

Google also updated its OpenGL version distribution numbers which has OpenGL 3.0 at 45.5 percent, and OpenGL version 2.0 steadily rising to 37 percent.