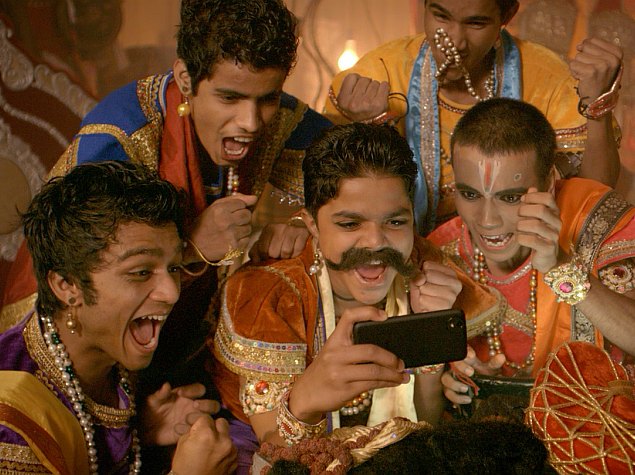 Following its announcement in early February that the Android 5.0 Lollipop update rollout would begin in a week, Google on Tuesday revealed it has already started rolling out the update to a small number of Android One phones in India, saying it would reach users gradually.

Google Product Management Director Cesar Sengupta gave a status update to Android One users about the company's progress with the over-the-air (OTA) Android 5.0 Lollipop update. In a Google+ post, Sengupta said each week Google will push the update each week to more users who've have been selected at random, with users on Wi-Fi getting a better chance.

The Mountain View giant has been making markedly slow progress with the Lollipop update for Android One devices, despite promises to deliver the updates soon after they are released. While the Nexus lineup started receiving the update back in November, several other manufacturers, including Motorola, HTC, LG, and Samsung, have already started rolling out the update to few of their smartphones.

For now, the exact version of the Lollipop update for Android One phones in India has not yet been revealed, but the company may possibly release Android 5.1 Lollipop, as with Android One devices launched in Indonesia, Sri Lanka, and Nepal earlier this month.