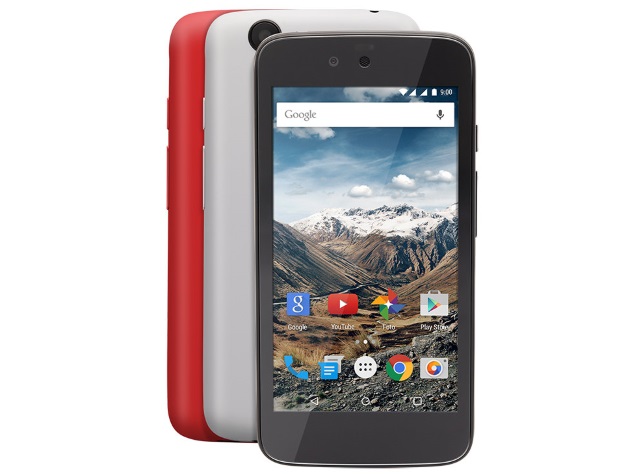 Almost a week after Google's introduction of Android M, its Android One smartphones have reportedly started receiving the Android 5.1.1 Lollipop update in India.

The Android One smartphones that are receiving the update include the Micromax Canvas A1, Spice Dream Uno Mi-498, and Karbonn Sparkle V. It is worth mentioning that the update brings the build number of all the three handsets to LMY47V, as reported by users via by AndroidOS. Also, the update weighs 11.8MB for all the handsets.

The Android 5.1.1 Lollipop update brings performance improvements and overall OS stability for the three Android One devices. Android 5.1.1 is also anticipated to bring a fix for the memory leak issue, a bug that plagued Android 5.0 Lollipop users and even haunted some users on Android 5.1 Lollipop.

Users can also manually check for it by going into Settings > About Phone > System Updates. The OS update was first rolled out for Nexus 4, Nexus 5 and Nexus 9 LTE devices last month. Google had previously published the Android 5.1.1 factory images for the Nexus Player.

Although Android One users in India are said to have started receiving the Android 5.1.1 Lollipop Update on their handsets, there are no reports yet of Android One smartphones outside India receiving the update.

Google's Android One initiative, which was launched first in India last year, has since expanded to several Asian countries, such as Bangladesh, Indonesia, Nepal, Philippines, and Sri Lanka. Last month the OS reached Turkey in form of a new handset - General Mobile 4G. The smartphone is the first Android One device to support 4G connectivity.