Android One Initiative Expands to Bangladesh, Nepal, and Sri Lanka 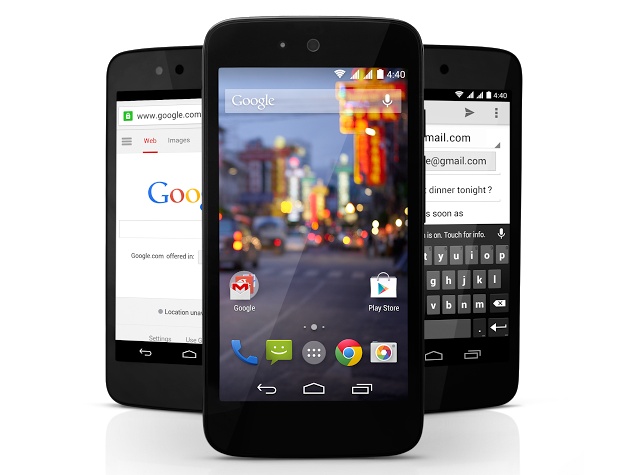 Google on Monday announced the expansion of its Android One initiative to countries beyond India, namely, Bangladesh, Nepal, and Sri Lanka.

Notably, ahead of this expansion into the Indian sub-continent, Google's Android One partner in India - Karbonn - had in November taken its first Android One smartphone (the Sparkle V) to the UK. Google in its blog post announcing the new markets hasn't mentioned this however.

The Mountain View giant's VP, Product Management, Caesar Sengupta, does mention the launch of the Spice Dream Uno H though, the Hindi-language variant of the Indian firm's first Android One offering.

Sengupta adds, "we're taking another step toward reaching the next five billion people: in the coming weeks, the Android One devices will start to go on sale in India's neighbouring countries of Bangladesh, Nepal, and Sri Lanka."

Describing a combined population of over 200 million people, Sengupta says the Android One smartphones will be available cross a range of "manufacturers and network partners" in the three countries, such as Bangladesh's Banglalink, and Symphony with its Roar A50, adding that Micromax, Karbonn and Spice will also offer their handsets.

The Karbonn Sparkle V Android One smartphone was made available to purchase in the UK via Amazon, priced at GBP 129.99 (approximately Rs. 12,600), which is significantly more than the India price of the handset - Rs. 6,399. The Indian brand did not announce the launch however. The Android One smartphones of Micromax or Spice seem to have not yet made their way to other countries.