Android O to Be Revealed on Monday, the Day of the US Total Solar Eclipse 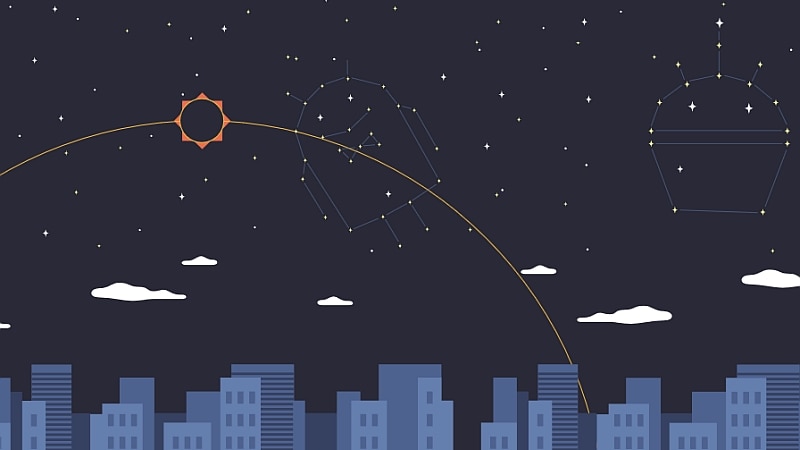 Google will indeed reveal Android O on Monday, the day of the US total solar eclipse, as previously rumoured. The visible shape of the solar corona during the eclipse's totality neatly matches the symbol 'O', and we can expect Google to reveal the name of its latest Android version, as well as announce release dates of the final build of Android O for eligible Google devices, if not release it the same day. There is also a chance the company may give a glimpse of the new Pixel smartphones. The company has put up a dedicated Eclipse page on its Android site for Monday's announcement, counting down to 2:40pm ET or Tuesday, 12:10am IST.

There have been a lot of rumours surrounding what Google would name Android O. The company has used dessert names in its Android version nomenclature in the past, and it isn't expected to break that tradition this year. Many are hedging their bets on Android Oreo (Oatmeal Cookie, Octopus, and Orange are other contenders), and, a Google+ teaser posted for the Monday announcement may have inadvertently confirmed this. Notably, the Eclipse page doesn't appear to make any visible hints as to the name, beyond the word 'sweet' - reinforcing the plausibility of a continued dessert naming scheme. If true, this wouldn't be the first time that Google has partnered with a major brand - it had associated with Nestle for Android 4.4 KitKat. This time around, it may tie up with Nabisco.

Spotted by Android Police, the video accompanying the Google+ post's teaser bore the word 'Oreo' in the filename. After the report however, the post was deleted, and replaced with another - and this time the video filename bore the word 'Octopus' in its place in perhaps an attempted misdirection. Of course, this isn't incontrovertible proof, and may very well be an elaborate charade by the search giant, which has been known to have a sense of humour. An Easter egg in the latest developer preview also featured an octopus.

We'll have to wait for the Monday reveal to know more. Last month, Google released the final Android O Developer Preview (version 4), and pretty much all features of the new operating system are known already, with the Android O name, Android O release date, and next Pixel devices are all that are actually anticipated.