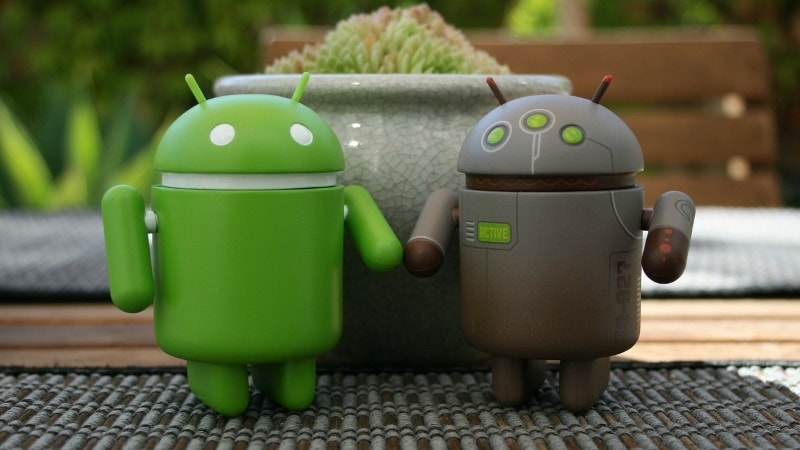 It seems like Google is trying to make its mobile platform more convenient to use as the search giant is reportedly working on some assistive features that might make their way to the next version of Android - codenamed Android O. If the newly revealed information is to be believed, Google is working towards adding features that would make use of artificial intelligence to make life easier for Android users. There are also talks of adding gesture triggers to help users perform functions with speed and ease.

A person familiar with the matter told Venture Beat that Google has developed a feature called 'Copy Less' to ease the process of copying something from one app to the other. With this feature, users will not be required to go through the process of copying and pasting but would rather get the text as a suggestion.

For example, if you are having a conversation regarding restaurants with your friend and you happened to find an appropriate match in Yelp app, you can just go back to the conversation and write "It's at" and the Gboard keyboard will provide you the address of the aforementioned restaurant as a suggestion. Currently it is not clear whether this feature will be added to Android itself or to the Gboard keyboard app, as per the report.

Further, the search giant has been tipped to introduce a feature that allows users to do more with text in messaging apps. With this feature, the mobile platform will be able to recognise if you share, say, an address in a message and allow users to open the address in relevant app such as Google Maps. However, the source was unclear whether this feature would be added just to the stock messaging app in Android or work in all messaging apps, as per the report.

Notably, Google made it easier to share contact information through its Gboard app, with an update in October last year. While Google's own Gmail Web app highlights and allows users to mark down events in calendar when date and time are mentioned in the body of a message, it still doesn't highlight addresses as of now, Venture Beat pointed out in its report.

Even though gesture recognition has already made its way to certain Android smartphones, Google has now been tipped to add gesture triggers into the platform itself. For example, if you draw the "C" letter on the screen, you will be presented with a short list of your recent contacts, the report claims.

It appears that Google doesn't want Android to lag behind iOS in providing convenience to its users and these assistive features might help its cause in a big way. Although, it is important to point out that these features might or might not make their way into the final build of the platform. This is why we will have to wait till search giant's I/O conference in May, where it is expected to unveil and share more details about the next version of Android.

Apple Rakes In 79.2 Percent of Global Smartphone Industry's Profit in 2016: Strategy Analytics
How to Stream Videos and Mirror Screen From Android to a Chromecast