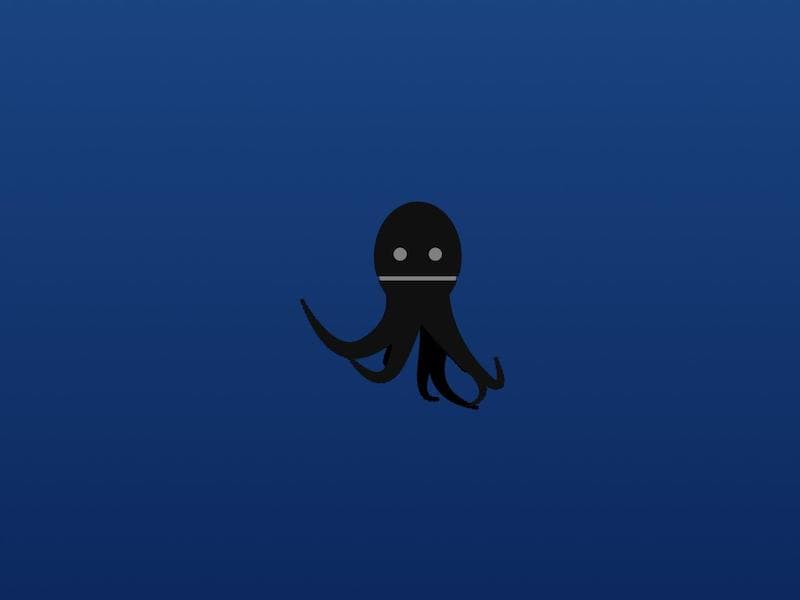 Ever since Google announced that Android O will be the follow-up OS version after Android 7.0 Nougat (naturally, since O is the next alphabet), everyone started coming up with possible dessert names that start with the letter O. Given how every Android OS has been named after something sweet, many believed that O would stand for Oreo or maybe Oatmeal Cookie. But the last thing one would have thought of when considering dessert names is Octopus.

The folks at Google decided to have a little fun and threw in an octopus as an Easter egg with the Android O Developer Preview 4, The Verge reports. As you probably know, Android has usually featured Easter eggs in its Settings based on version's dessert name. Prior to the octopus, previous Android O build would bring up the Neko Android cat on tapping the 'Android Version' in the About Phone section.

Octopus is a delicacy that can be found around the world. But the idea of it being associated with Android's naming scheme for its OS just doesn't fit well. The Octopus here is perhaps meant to correspond to the Android version 8.0 (Octopi have eight legs) rather than the actual name of the version, which is actually pretty clever. It is highly unlikely that Android will switch from its dessert naming scheme to broaden its search for food-based names. Oreo is still a favourite in this race, and we'll likely know the name once the stable build of Android O rolls out later this year, most likely alongside the launch of Google's next Pixel smartphones.

The Android O Developer Preview 4 has begun rolling out to all Google Pixel, Google Pixel XL, Nexus 6P, Nexus 5X, Pixel C, Nexus Player, and Android Emulator users. The latest and final build brings bug fixes and optimisations, and the final APIs (API level 26) that app developers can use to test their apps.