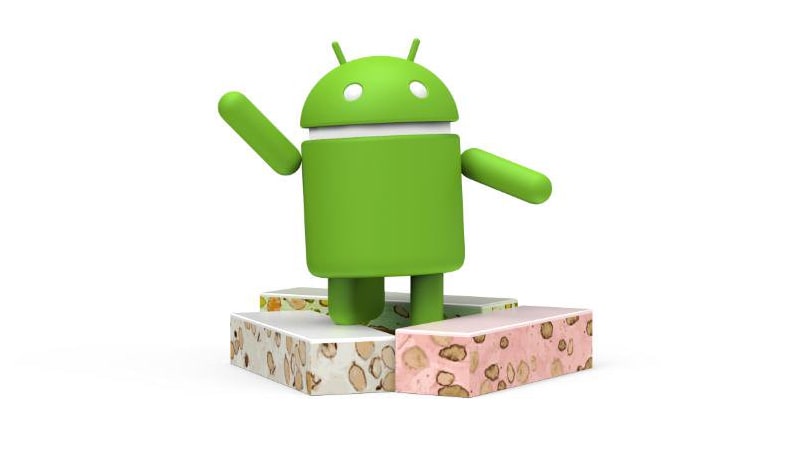 The Android Compatibility Definition Document (or CDD) has been a set of rules and guidelines that manufacturers need to follow if they want their Android devices to work with Google’s core suite of apps, including Google Play. In the past, Google has used the CDD to ensure manufacturers do not modify certain crucial features the company has baked into new versions of Android. For example, last year it prevented makers to tamper with the Doze feature on Android 6.0. Now, Google has released a new version of the document for devices that intend to run their latest Android 7.0 Nougat operating system, that was released this August. Although the 85-page document is laden with many technicalities, some of the interested ones were discovered by publications.

For instance, Android Police reports the requirement to unify functioning of inline remotes present on earphones that connect to the 3.5mm headphone jack. The rule states that 3.5mm jacks in Android phones that intend to run Nougat must recognise and perform consistent actions when the volume up, volume down or the button in the middle typically used to end calls is clicked. This check will ensure manufacturers do not meddle the actions as per their free will, which can cause incompatibilities between the inline remote buttons and devices. Although a step in the right direction, one cannot overlook the push in the industry to drop 3.5mm jacks from phones altogether, led by phones like the LeEco Le 2, the Moto Z and the iPhone 7 and iPhone 7 Plus.

The bigger change though may soon prevent manufacturers from implementing their own variation of fast charging methods in Android phones. Currently, Qualcomm’s Quick Charge may be the most commonly used standard, but other standards like Oppo’s VOOC and OnePlus’ Dash Charging also exist among others. This obstructs chargers of one manufacturer to fast charge a phone of another, in some cases. To make matters worse, there are already incompatibilities among USB Type-C cables. Google used the USB Power Delivery standard on last years’ Nexus 5X and Nexus 6P as well as Pixel phones this year. At this point, Google is “strongly recommending” devices with USB Type-C ports to not support proprietary charging methods, thereby maintaining compatibility with USB Power Delivery Standard. It also states that in the future it might become a compulsory requirement, thereby pushing for a future where any USB C charger can efficiently charge any USB C device.

Next, multi-window mode is a feature that Android phone makers like Samsung have implemented for many years now, with Google finally introducing its variation in Nougat. Google is now asking manufacturers not to tamper with its implementation. 9to5Google reports that although this is a mandatory requirement, manufacturers can choose not to implement multi-window altogether, which may be the case if the device has a screen to small and/or hardware too underpowered to use the function properly.

Other notable changes include a mandatory support for call blocking, and a way for Google to bypass manufacturers and carriers to push API updates, dubbed Android Extensions. You can read the entire document in PDF form stored on Android’s official site.