Android N Will Not Bring Support for 3D Touch at Launch: Report 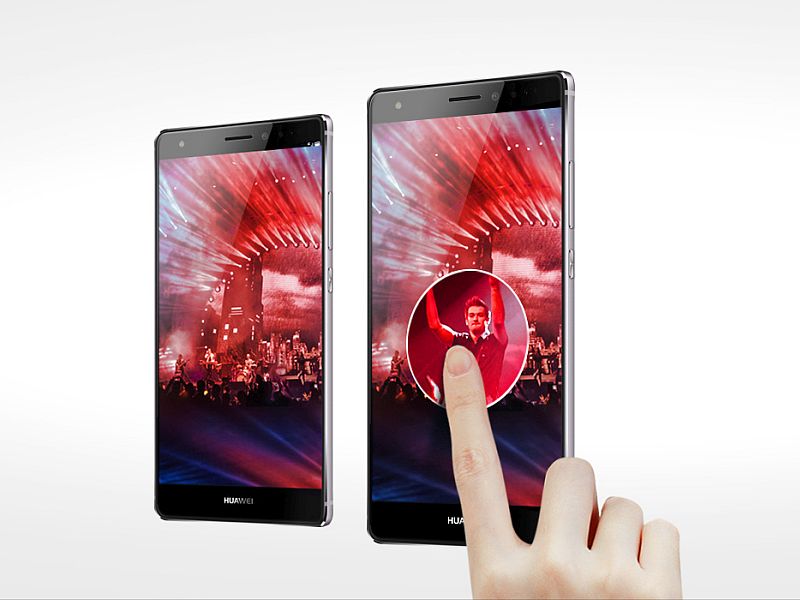 Highlights
A new report says that Google will be delaying the launch of the Android counterpart to Apple's 3D Touch feature. Google's next version of Android (or Android N) was rumoured to natively support 3D Touch-like pressure sensitive displays.

Re/code citing people familiar with the development reports that the feature will not debut with the initial general public release of Android N. It however adds that a later release of Android N will include the 3D Touch-like feature from Google. The report says the release from Google with 3D Touch-like feature for Android will arrive "most likely as part of a maintenance update to the software." 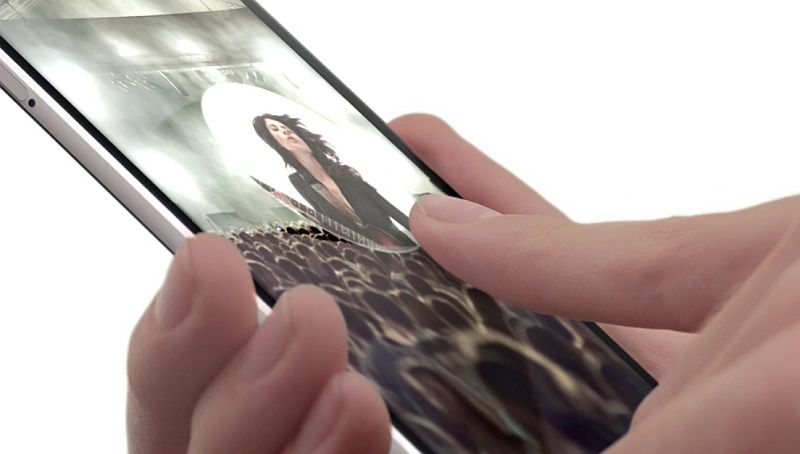 Google may detail its take on 3D Touch at its Google I/O 2016 developer conference, which is scheduled from May 18 to May 20 this year.

Ahead of Google rolling out the support for pressure sensitive displays natively to Android, there have been few OEMs who have launched their smartphones with the 3D Touch-like feature.

China's Huawei Technologies was the first manufacturer to launch a smartphone including a Force Touch display, which could distinguish between a light tap and deep press, enabling access to more functions just by pressing harder. The Huawei Mate S featuring Force Touch was launched last year.

Another Chinese company Gionee unveiled its S8 flagship smartphone at MWC this year featuring 3D Touch (yes, the same name Apple uses) pressure sensitive display, one of the biggest highlights of the smartphone.