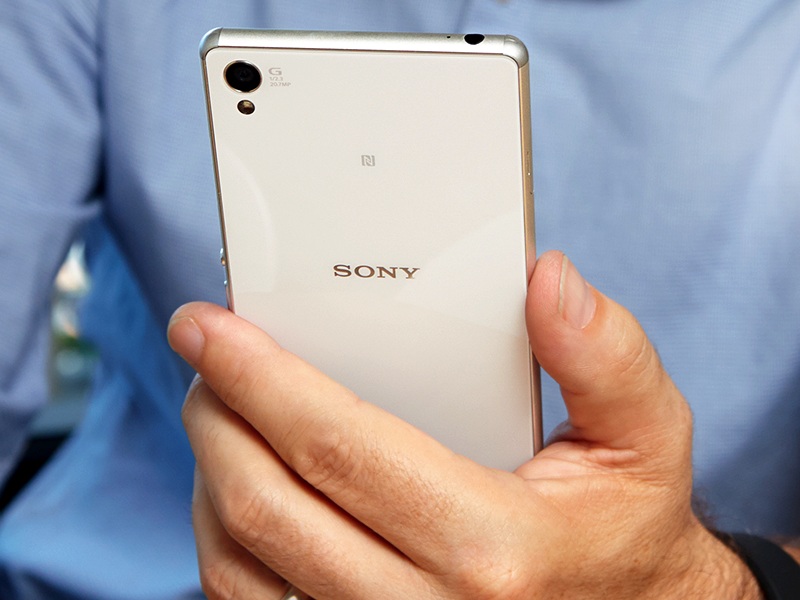 Google until now kept its Android N Developer Preview strictly limited to Nexus devices. However, more than a month after the surprise rollout of an early preview of Android N, the search giant has finally made the Android N Developer Preview available for OEMs to give to their users, starting with Sony. To recall, the first indication that Google was going to open the Android N Beta program to non-Nexus devices came from a string of HTML code on the company's site.

Sony has released a build of the Android N Developer Preview 2 for the Xperia Z3 that's meant to be flashed by users. To be specific, the Xperia Z3 D6603 and the D6653 models are the eligible ones that can flash the preview. "Use the N Developer Preview to test your apps with new system behaviours for saving power and memory. Extend your apps with new features such as multi-window UI, direct reply notifications and more," said the Sony developer website.

Some of the highlights of the preview include split-screen mode, improved notifications, night mode, and quicker way to switch between apps. To flash the Android N Developer Preview on the Sony Xperia Z3, users would need to connect the handset with a PC and access the 'Software Repair' section inside the Sony Xperia Companion app. Although with this rollout millions of users still cannot access the preview version, Google's rollout of the OS on other OEMs should be a welcome change and we can also expect it to reach other devices as well.