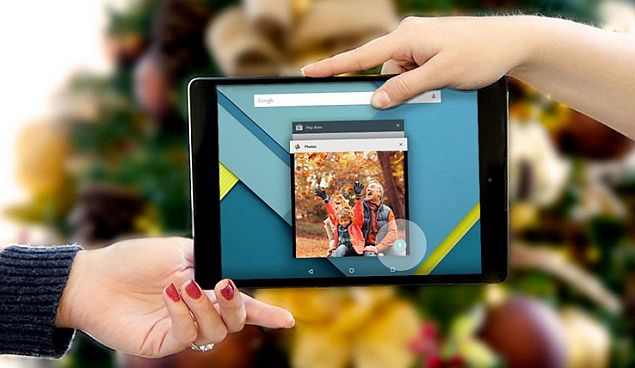 We're just a couple of days away from the Google I/O 2015 annual developers' conference, where the company is expected to reveal its next mobile and tablet OS iteration, believed to be dubbed Android M. However, it seems like we are going to keep seeing new leaks right up until the last minute. A new report has claimed that Google will be focusing on battery and RAM usage in the Android M.

(Also see: Android M, New Photos Service, and Everything Else You Can Expect at Google I/O 2015)

Google is also expected to reveal Android M as a developer preview (just like Android L for Lollipop) at its I/O 2015 conference that kicks off Thursday in San Francisco. The final version of Android M is said to be scheduled for August, and like last year, is expected to only get a name (for e.g., Marshmallow) by October alongside the release of the next Nexus devices.

Android Police reports that Google is emphasising on battery performance as well as working to cut down RAM usage. It claims that Google has asked its teams to focus on battery and RAM usage while has even suggested cutting location checking when not necessary and reduce activity when off the charger. The report speculates that with the refreshed approach Google might want to acknowledge previous complaints where users reported Play services draining more battery. Notably, Android Police suggests that Android M is internally called Macadamia Nut Cookie or MNC, but that this name will change before consumer rollout - similar to how Lemon Meringue Pie (LMP) became Lollipop.

Google's Android Lollipop iteration has in the past been affected by various RAM-related issues with the most popular being the memory leak issue of Nexus 5 users.

Google Said to Launch 2 Nexus Smartphones This Year, Made by Huawei and LG
How to Use Custom Download and Install Directories With GOG Galaxy