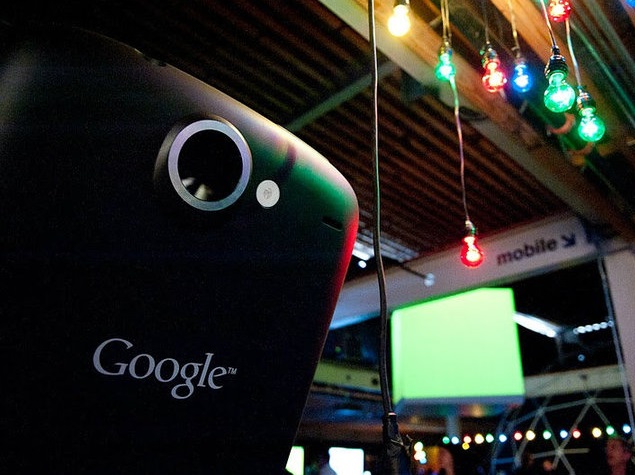 A research firm has claimed that Android dominated the global smartphone market again last year with over 1 billion units shipped worldwide for the "first time ever."

It also adds that Android accounted for 81 percent of all smartphones shipped last year which was followed by Apple with 15 percent global smartphone OS market share and Microsoft with 3 percent at third.

Linda Sui, Director at Strategy Analytics said, "Global smartphone shipments grew 30 percent annually from 1.0 billion units in 2013 to a record 1.3 billion in 2014. Emerging markets, such as China and Indonesia, drove the industry's growth last year and they will continue to do so through 2015."

Overall, Android shipped 1.3 billion units last year while Apple at a distant second with 192.7 million shipped. Microsoft was third with 38.8 million smartphone shipments, as per data released by Strategy Analytics.

How, and Why, Apple Overtook Microsoft
Nickelodeon to Offer Internet-Only Subscription Service