The digital car key feature is currently rolling to the Pixel 6, Pixel 6 Pro, and Samsung Galaxy S21 in select countries. 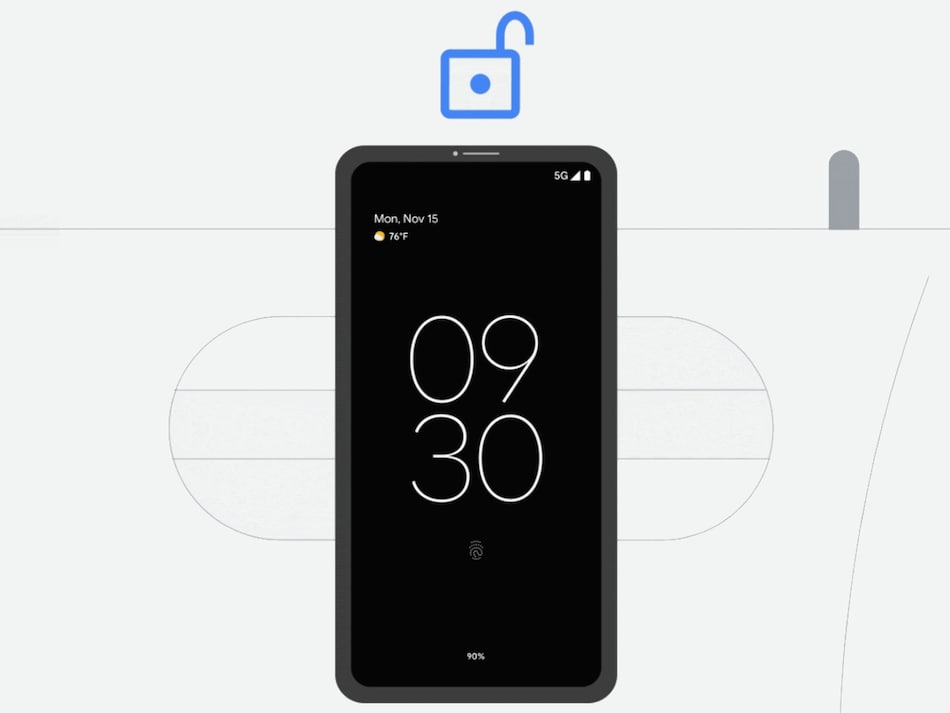 Android phone users can use digital car key to lock, unlock, and even start their car

Google has announced a list of new features for Android users that are rolling out to make your phones more useful. One of the most notable features is Family Bell that can help you and your family to stay on track with your daily schedules by receiving their alerts on phones as well as home devices such as a smart speaker or display. The other big update is coming to Google Photos where you will get new Memories to look back on the memories you had with your loved ones. Google is also introducing a digital car key feature to let you use your Android phone as a car key.

In the list of new features that Google has detailed through a blog post, Family Bell is what you are going to find most useful if you are planning to spend some time with your family. It allows you to send alerts to not only your phone but also to the phones of your family members and devices including home speakers and smart displays with bells and notifications when you want to connect for a specific joint goal. This can be to call your family for morning breakfast, watering a tree on a holiday, or going out for a family movie night.

Family Bell is reaching on Android to let you set alerts and reminders for you and your family
Photo Credit: Google

Family Bell can be edited, managed, and customised from your selected device. Each of your family members can also set bells on their own devices for individual goals.

In addition to Family Bell, Google apps including Google Play Books and YouTube Music are getting widgets. Google Play Books is receiving a new widget through which you can access your full library of books and keep track of your audiobook progress directly from your Home screen.

With the new YouTube Music widget, you can access playback controls and recently played tracks from your Home screen to easily control and enjoy your favourite music.

A new Google Photos People & Pets widget is also rolling out starting next week to let you put a frame with your family photos on your Home screen. You can select a few faces and an appropriate frame to decorate your Home screen with your loved ones.

Google Photos is also getting the new Memories feature that is aimed to remind you with the memories you spent with your family and friends. These Memories will appear in your photo grid and showcase a curated selection of photos and videos from holidays such as New Year's Eve or Halloween and milestones like birthdays and graduations, Google said.

Google Photos is getting a new Memories feature to show precious moments in your photo grid
Photo Credit: Google

Users will also get controls to rename, personalised, correct, and even remove Memories from their photo grid to get a customised experience.

Google is also bringing the digital car key feature to let Android users lock, unlock, and even start a compatible car using their phones. It is initially rolling out in select countries on the Pixel 6, Pixel 6 Pro, and Samsung Galaxy S21 for compatible BMW cars.

Notably, Apple introduced a similar digital car key feature for iPhone users last year that started rolling out for newer iPhone models earlier this year. It is also limited to a few luxury cars at this moment.

Alongside the digital car key, Google is updating Android Auto to let users set their compatible in-car systems to launch automatically when they are connected with an Android phone. This is quite useful as you will not have to manually connect your phone to your Android Auto system when you are driving out.

Google is also bringing smart reply options soon to Android Auto to let you respond to a text message using Google Assistant while driving — by simply tapping to respond or creating a custom message. You can also listen to your favourite track with a single tap of the new always-on play button available on your Home screen when connected to your Android Auto system.

In the coming future, Google is also bringing the ability to let you use your voice to search for music faster in your media apps on Android Auto. This will be through a new search icon that will allow you to say your favourite artist or song to play them in your car.

Gboard on Android is also getting an update with a feature called Emoji Kitchen where you can combine emoji into stickers to express your feelings, without typing text. You can celebrate the holidays in the western world by sharing your favourite emoji in a gift box or using a collection of furry friends to spread your dog love with friends and family.

Google said that it is currently rolling out the latest stickers via Emoji Kitchen to Gboard Beta users, though all Gboard users will get them in the coming weeks.

The last major change that Google is bringing for Android users is permissions auto-reset. It will allow your device to automatically turn off runtime permissions for downloaded apps that you have not used in a while. Runtime permissions allows apps to access restricted data including location and contact information or take actions such as use camera and microphone on your behalf.

You can, of course, turn permissions back on anytime you want, either by opening the app again or through the settings menu.

Google said the new permissions auto-reset feature will expand support to “billions more devices with Google Play services” that are running on Android 6.0 or higher starting next month.