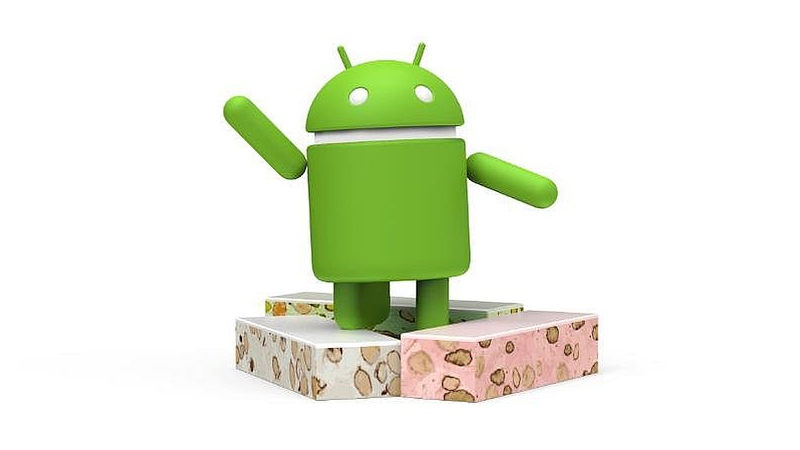 As expected, Google has broken its tradition and released the final build of its Android 7.0 Nougat for compatible Nexus devices. Apart from the update being released earlier than usual, Google hasn't launched a new Nexus smartphone as the platform lead device for Nougat. The update is being rolled out over-the-air (OTA), and should reach all users gradually.

The Android 7.0 Nougat update is being rolled out to the Nexus 5X, Nexus 6P, Nexus 9, Nexus Player, Pixel C tablet, and Android One General Mobile GM 4G devices. As it's a gradual global rollout, users may not see a notification today, but should receive it within a couple of weeks. Compatible device holders can also go and manually check for the update in the Settings menu, to see if Android 7.0 Nougat has arrived or not. Users on the Android 7.0 Nougat Developer Preview builds should receive the update first, with those running Marshmallow next in line. Users can also flash the OTA update files that are slowly being released, and while users should not lose data with the sideloading of the update, they should take a backup anyway.

(Also see: Android 7.0 Nougat is Here: 8 New Features You Need to Know About)

The final Android 7.0 Nougat build will bring a host of improvements like multi-window support, enhanced notifications, revamped doze, and number blocking. With the final build now out, OEMs can also start building their skins on top of Android 7.0 Nougat and release it soon to their customers. The upcoming LG V20 smartphone was touted to be the first smartphone to come with Android 7.0 Nougat out-of-the-box, and Google in a post on its Android website has confirmed this.

Alongside the rollout, the tech giant has also announced that it is moving Android to a regular maintenance cycle. This cycle will continue for the next few quarters, and Google has shared few details about the next update. While Google remains discreet on what the next update will hold, it has announced that it will be released as a preview version first. This means Google is continuing its Android Beta Program for users who want to tinker with the update ahead of everyone else. The developer preview will be released this fall, and the stable version will then be released soon after that.

"We're moving Nougat into a new regular maintenance schedule over the coming quarters. In fact, we've already started work on the first Nougat maintenance release, that will bring continued refinements and polish, and we're planning to bring that to you this fall as a developer preview. Stay tuned," said Dave Burke, Engineering VP in a blog post.

Releasing the final build of Android 7.0 Nougat without the Nexus phone is a shift from Google's traditional pattern. However, the maintenance cycle announcement does hint that the new Nexus phones may just be released with a newer version of Android Nougat.