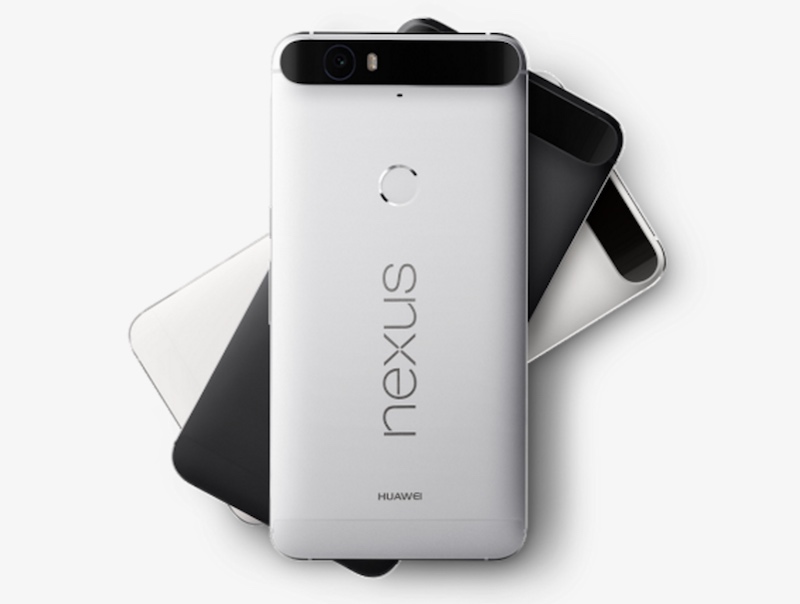 Android 6.0, the latest iteration of Google's mobile operating system, is causing some devices to display washed out colours. The issue is affecting the Nexus Player, Nexus 6P, and the Nexus 5X. Google has acknowledged the glitch.

Several users have taken it to Reddit and company's forum to note that after upgrading to Android Marshmallow, their device has oddly started to show washed-out colours. The issue seems to be happening due to modification in RGB settings of the device from full RGB (whose value resides in the range o to 255) to RGB Limited (16-235). The lower range affects a display's ability to render black colour. Because of the nature of the display, the issue is more visible on Oled displays.

At least some Nexus 5X and the Nexus 6P handsets are also affected by the issue, users note. The said handsets ship with Android 6.0 out-of-the-box. Some Nexus Player devices owners have also reported a similar issue.

A Google employee has acknowledged the issue and noted that the company is working on a fix. "Hey everyone, We understand the severity of this issue. It's a widespread problem impacting all Nexus Players on 6.0. We're working as fast as possible to resolve it," the said employee reported.

"We also noticed similar problems on Nexus 6P and Nexus 5X, as reported in #14; however, those had a different root-cause. Those have been fixed internally, and will be included in a future MR." The company has however not shared a time frame as to when we could expect the issue to be resolved.