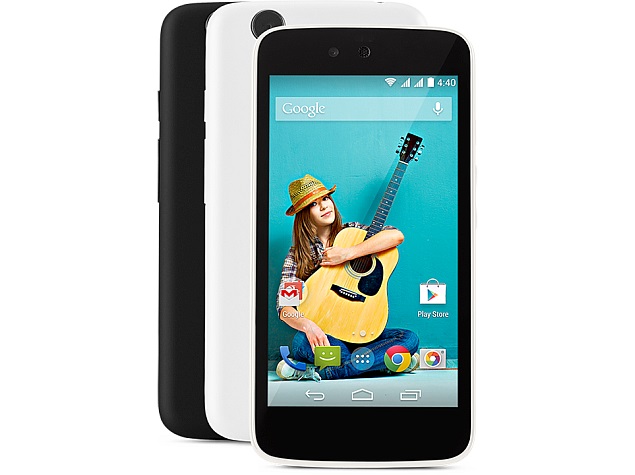 The company in a press note revealed that the Android 5.1 Lollipop update for both the Spice Android One phones will start rolling out in batches over the next few days. 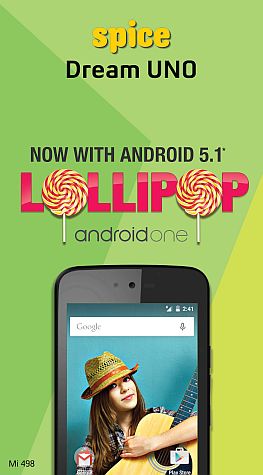 The domestic handset brand however has not revealed the changelog for the update. It notes, "The Android Lollipop 5.1 update is the latest version of Android operating system and offers a significantly improved smartphone experience with an enhanced visual appeal, user interface and general improvements in system stability."

So far there has been no official announcement regarding the rollout of Android 5.1 Lollipop; though Google released Android One smartphones in Indonesia running Android Lollipop build 5.1 out-of-the-box.

Commenting on the rollout of update, Prashant Bindal, CEO, Spice Mobility Ltd said, "In line with our brand promise "Always the latest", we are delighted to be the first player to release the Android Lollipop 5.1 update, exclusively for our Spice Dream Uno users in India."