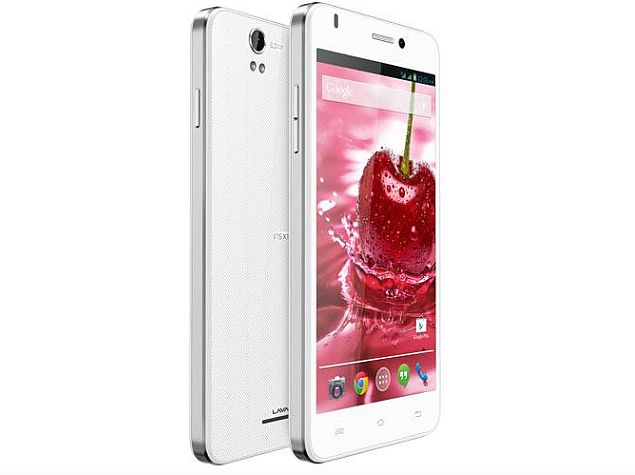 Lava on Tuesday announced the start of the Android 5.0 Lollipop update rollout for its recently launched Iris X1 Grand smartphone, which shipped with Android 4.4 KitKat out-of-the-box.

The Android 5.0 Lollipop update for the Lava Iris X1 Grand is being pushed out over-the-air (OTA) and users should receive a notification informing them about the update when they connect to the Internet, the company said. Users can also manually check for the update by going to Settings > About phone > Software update on the Iris X1 Grand. The Android 5.0 Lollipop update is about 550MB in size.

Lava has not detailed the complete changelog for the Android 5.0 Lollipop update; though on its blog it writes that the new OS update brings new lock screen, new notification centre, and new UI.

The dual-SIM Lava Iris X1 Grand was launched in January carrying a price tag of Rs. 7,326 - the company had then also promised an Android 5.0 Lollipop update. The Iris X1 Grand features a 5-inch FWVGA (480x854 pixels) IPS display. It is powered by a quad-core 1.3GHz MediaTek MTK6582M processor coupled with 1GB of RAM. The Iris X1 Grand sports an 8-megapixel rear camera with dual-LED flash and a 2-megapixel front-facing camera. The rear camera is powered by a BSI II sensor and can record videos in full-HD. It features 8GB of inbuilt storage that is expandable via microSD card (up to 32GB). The handset is backed by a 2200mAh Li-Po battery.