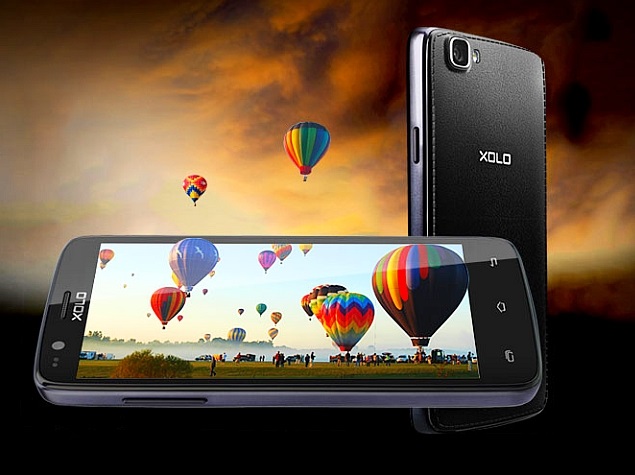 Xolo has released the Android 5.0 Lollipop update for its Q610s smartphone in India. The update is available from the company website as a manual download and not over-the-air (OTA), however, that too should be available in the coming days.

It is worth mentioning that the Android 5.0 Lollipop version which debuted with Google Nexus 6 and Google Nexus 9 tablet last year, is only available on select smartphones till date, most of which are flagship models from companies like HTC, Motorola and others.

Users can follow the full guide for manual download from the company website if they cannot wait for the OTA update. The firm has not yet shared the changelog. However, the Xolo Q610s users are likely to see a number of animations, Material Design-based UI, new notification design, guest mode and overall improved performance than before as a part of the Android 5.0 Lollipop update.

The Xolo Q610s was launched in August last year, is powered by Android 4.4.2 KitKat OS out-of-the-box. Some of the other specifications of the smartphone are 4.5-inch (480x854 pixels) FWVGA IPS display; 1.3GHz quad-core MediaTek (MTK6582M) processor; 1GB of RAM; Mali-400 MP2 GPU; 8GB of inbuilt storage, which is further expandable via microSD card (up to 32GB); 5-megapixel rear camera; 0.3-megapixel front-facing, and 1700mAh battery.