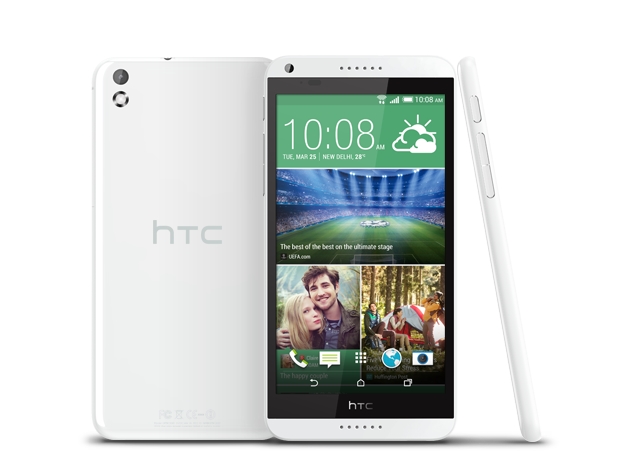 HTC India on Thursday announced the start of the Android 5.0 Lollipop update rollout for four of its smartphones - the Desire 816 (see above), Desire Eye, One (E8), and One Dual SIM.

The company confirmed the news via a tweet earlier this week that read, "We know you've been waiting for the Android Lollipop. It is finally here. Update your HTC Smartphones today!"

To recall, HTC started pushing out the Android 5.0 Lollipop update for the HTC Desire Eye and HTC Desire 816 last month in the UK. The single-SIM variant of the HTC One (see below) started receiving the update in February.

HTC Desire 816, HTC Desire Eye, HTC One (E8), and HTC One Dual SIM users can also manually check for the update by going to Settings > About phone > Software update on their handsets. As yet, there is no official changelog for the update.

Android 5.0 Lollipop, besides adding Material Design, also includes a new lock screen and notification tray along and enhanced privacy features. Improvements to search function and support for multiple pages in recent apps are also included in the update. 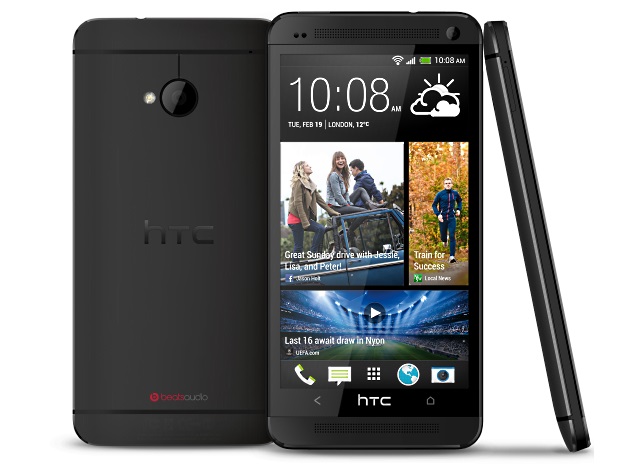 Some of the other notable features of Android 5.0 Lollipop include a cleaner, flatter Material Design UI with a more fluid interface as well as animations. There is a new 'Quick settings' menu that has been revamped, and includes new controls like flashlight, hotspot, cast screen controls and more. Android 5.0 Lollipop also comes with an opt-in kill switch dubbed 'Factory Reset Protection', which will allow users to wipe out the device's data and Smart Lock feature. There is the new Messenger app; a guest user mode with custom options for access; and screen pinning that lets users fix in place the screen that's displayed without allowing guests to go further. Google has also added a new battery saver feature to Android 5.0 Lollipop, claiming to extend device battery life by up to 90 minutes.

Last month, HTC also confirmed Android 5.1 Lollipop update for the One (M8) will rollout in August, complete with Sense 7 UI introduced with the HTC One M9.

Internet Must Be Governed, but Not at Cost of Freedom of Speech: BJP
Google, Ex-F1 Boss Max Mosley Settle Sex Party Image Row