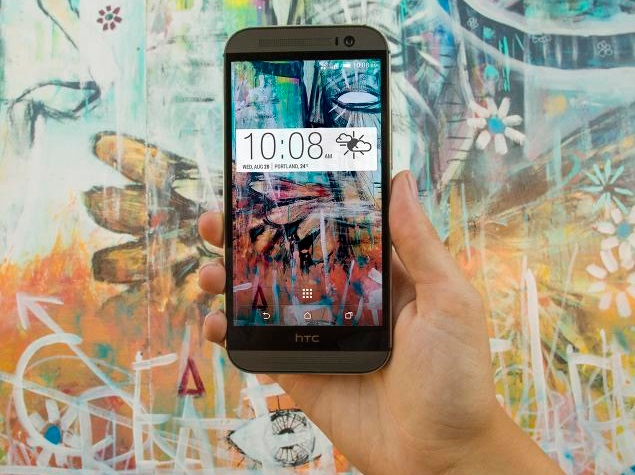 HTC has received 'TA' or Technical Acceptance from Google for the Android 5.0 Lollipop update with Sense 6 UI as per Mo Versi, HTC's VP of Product Management. "HTC One (M8) Unlock and Dev Owners! We have received TA from Google on Lollipop + Sense 6. OTA will be out starting tonight. #HTCAdvantage," posted @moversi tweeted on Twitter on Tuesday.

Both HTC One (M8) Developer Edition users and the ones with the unlocked versions can check for available OTA updates under their handsets' Settings>About phone section. The Android 5.0 Lollipop update comes with build number 4.16.1540.8 and is sized at 580MB. Android 5.0 Lollipop, besides adding Material Design from Google, also includes new Android 5.0 Lollipop lock screen, notification tray along and enhanced privacy features. Improvements to search function and support for multiple pages in recent apps are also included in the update.

Notably, this is HTC's first large scale rollout of Android 5.0 Lollipop and will only leave carrier-based models with Android 4.4 KitKat versions. The carrier-based HTC One (M8) handsets might take more time than the Developer Editions and unlocked versions as the carrier companies first need to approve the update before rolling it further.

However, it is worth mentioning that last month HTC promised to update its carrier-based HTC One (M8) and One (M7) models within 90 days. "We're still on track to update carrier versions of HTC One M7 & M8 within 90 days as well. More news on Unlocked and Dev editions soon!," tweeted HTC on December 6.