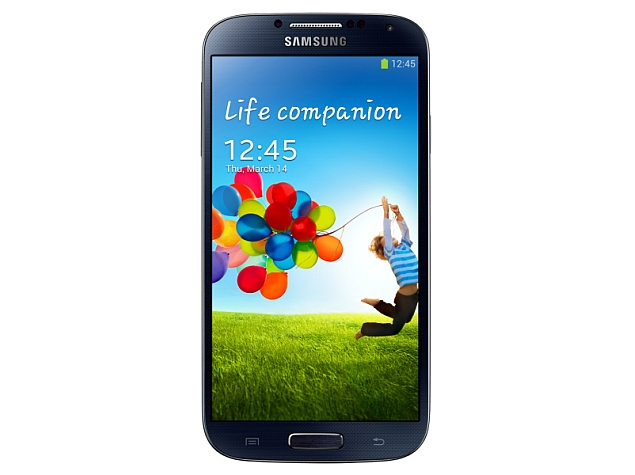 Samsung Galaxy S4 has been spotted running Android 5.0 Lollipop in another video. While the first video focussed on how Samsung's TouchWhiz will look on top of the latest version of Android, this video flaunts a number of tweaks and updated widgets.

The smartphone also sports updated Android 5.0 Lollipop widgets by Samsung for easy access to certain features as well as new setting toggles. Notably, the camera interface in Samsung Galaxy S4 remains the same as before with a minor bump in the response time.

Samsung has not yet confirmed any specific dates for the Android 5.0 Lollipop roll out for Galaxy S4.

A report from earlier this month mentioned that Galaxy S4 might receive the update early next year, though this timeline may change.

Android 5.0 Lollipop will notably be the third major update for the handset, after Android 4.3 Jelly Bean and Android 4.4 KitKat. The report adds that the Exynos processor variant (GT-I9500) of the Galaxy S4 will be the first to receive the update. There is no word on an Android 5.0 Lollipop update for the Snapdragon 600 processor variant of the handset.