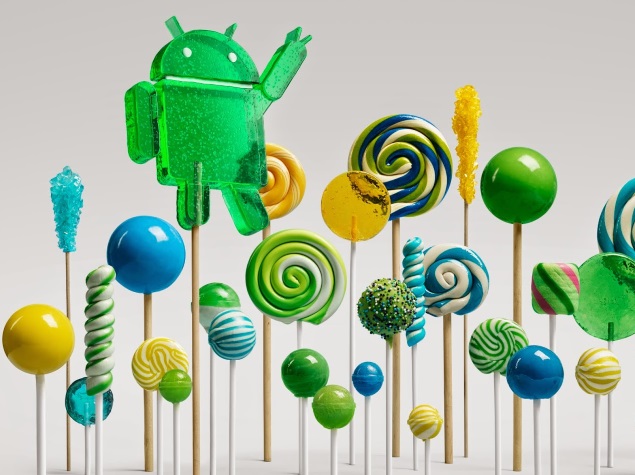 Google on Wednesday introduced the new Nexus smartphone and tablet alongside announcing the general release of Android 5.0 Lollipop. The company also took the world by surprise by launching the first Android TV device, the Nexus Player.

The search giant confirmed that Android 5.0 Lollipop, which powers the Google Nexus 6, Google Nexus 9, and Nexus Player (with a version optimised for TV-watching), will be available on previous-generation Nexus devices "in the coming weeks," specifically the Nexus 4, Nexus 5, Nexus 7 (possibly for both the 2012 and 2013 versions), the Nexus 10, and Google Play Edition devices.

The company, however, did not specify an exact Android 5.0 Lollipop release date for the older Nexus line-up. 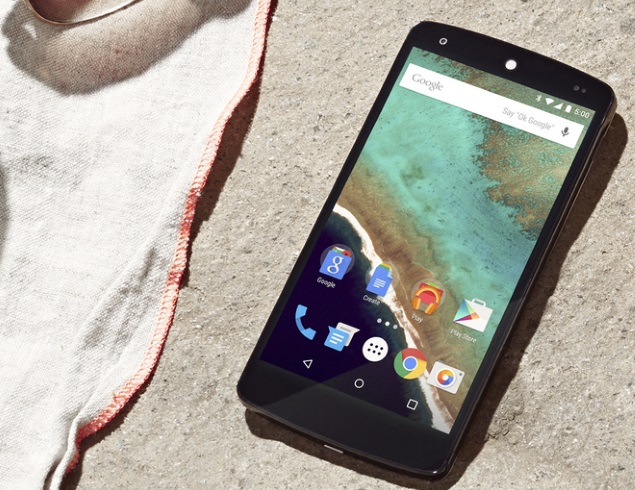 Motorola, now the official OEM partner for the Nexus 6, is not too far behind, revealing it will be rolling out Android 5.0 Lollipop for several of its smartphones. The list includes the Moto X, Moto X (Gen 2), Moto G, Moto G (Gen 2), Moto G 4G LTE, Moto E, Droid Ultra, Droid Maxx, and Droid Mini. Motorola smartphone owners can check out more details about Android 5.0 Lollipop update on the company's support page. 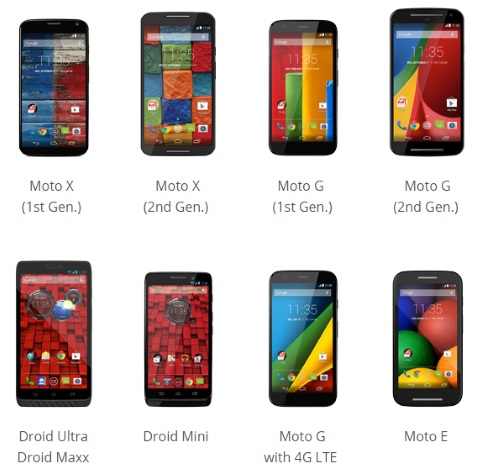 The official Motorola blog notes, "We're still working out the details on timing and the upgrade depends on our partners' support."

Notably, Google had released updated Android L system factory images for the Nexus 5 smartphone and Nexus 7 (2013) tablet back in August.