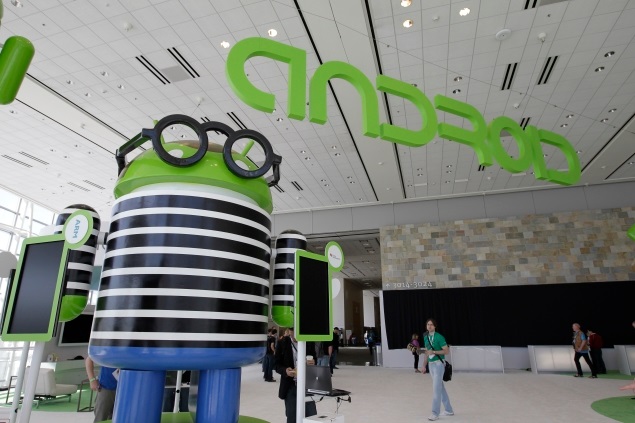 Android Police, citing sources suggests that Android 4.4.3 is now rolling out to 1 percent of Google employees and is limited to the Nexus line of devices - namely the Nexus 4, Nexus 5, Nexus 7 2012, Nexus 7 2013 and Nexus 10 - while the update is also expected to soon roll-out to Google Play Edition devices from HTC, Samsung, LG, Sony and Motorola.

If the report is to be believed and Android 4.4.3 has entered dogfooding, an official release might be imminent in the coming weeks.

Notably, dogfooding, also known as eating your own dog food, is a term used to refer to a stage in the development cycle in which a company (like Google) tests the product on its employees to check quality and capabilities.

An earlier report, citing a leaked changelog of the rumoured Android 4.4.3 update, claimed that the build is primarily for bug fixes.

Earlier on Thursday, a report indicated that Google's next major Android update would unify user interface across its mobile devices (including Chrome OS) was real. The unifying update is believed to be codenamed Project Hera. Google is also said to be testing its Calendar app with new user-interface and features, similar to the Gmail revamp spotted earlier, once again indicating a wide change.