Apps can change the default sharesheet on Android 11, but users can install third-party apps like Sharedr to fix it. 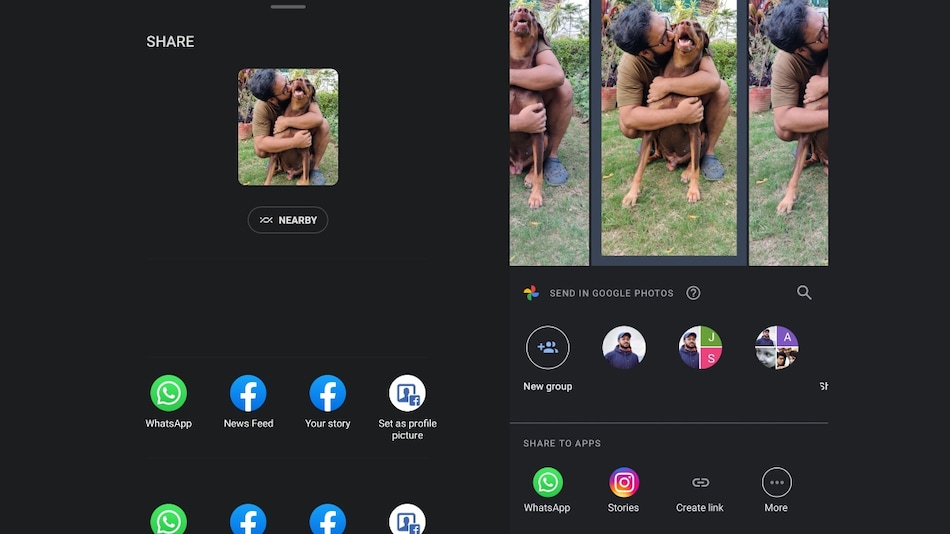 Google is streamlining the way its users share links, images, and videos throughout apps in Android 12 by restricting third-party apps from replacing the native Android Sharesheet, as per a report. Android Sharesheet is the pop-up menu that appers from the bottom of the screen to allow users to share information (links, images, videos, memes) through a number of apps installed on a smartphone. The UI of the Android Sharesheet differs from app to app. The report says this is because Google did not enforce UI consistency for the Sharesheet up until now.

At Google I/O annual developers conference, the company announced a string of changes that will debut with Android 12. The upcoming OS version will bring a considerable UI refresh, which will have an interface that can be personalised with a custom colour palette and new widgets that can be resized with much greater flexibility. The interface will also include fluid motion and new animations. These changes are based on Material You, a new design language which is an upgrade to the existing Material Design.