A file that has been trashed will be deleted automatically by the operating system after 30 days. 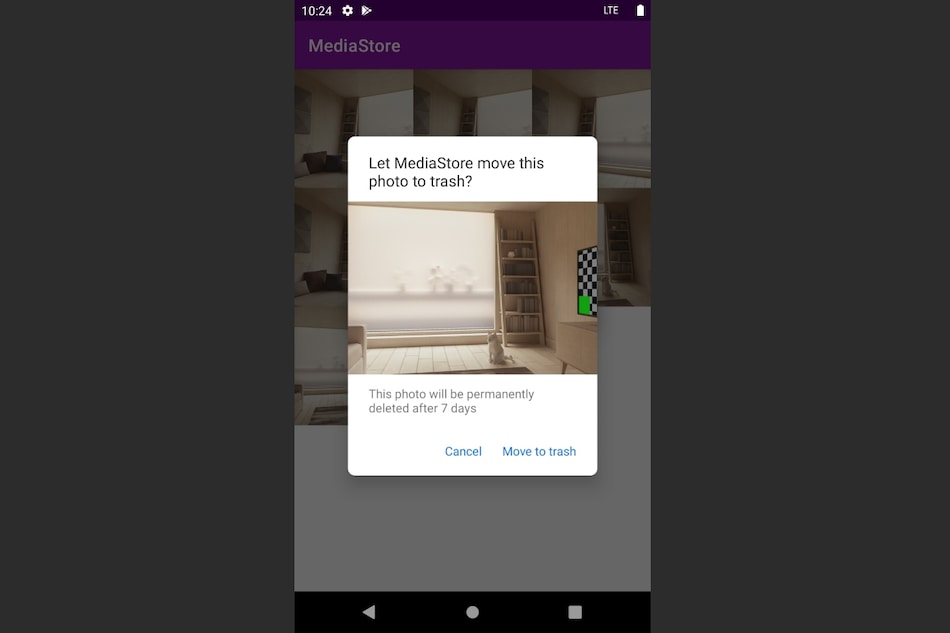 Android 11 will bring a list of upgrades to deliver an improved experience over what users get with Android 10. But one of the key changes that the new operating system will include is a hidden recycle bin to let users move photos and videos to trash instead of deleting them completely. The new experience will come from an upgraded storage access mechanism that gives users the ability to recover a particular file at a later stage. However, the files that are trashed will be hidden by default and will not be accessible to users in a way like how the Recycle Bin on a desktop provides access to deleted files.

A file that has been trashed will be deleted automatically by the operating system after 30 days, explains Android Product Manager Roxanna Aliabadi in a video posted on the Android Developers YouTube channel. “Trash files can be untrashed at any time before its expiration by an app that has added access to it or with user consent,” she said.

By default, users won't have access to the files trashed on Android 11. However, apps that will have user consent and include edit access to trashed files will display them from the hidden recycle bin.

The new experience will be provided through an updated MediaStore API. Developers using this app will be able to enable the trash option on their apps.

As noticed by XDA Developers, app developer Yuriy Mysochenko provided a glimpse at the new feature in February. Mysochenko used the first Android 11 Developer Preview that had the new MediaStore API with trash request support.

The developer posted a screenshot that shows a sample app with a ‘Move to trash' option instead of a Delete button. The screenshot shows that the photo selected for trash will be deleted after seven days. However, as per the explanation provided by Aliabadi in the fresh video, the deletion period is set to 30 days. This suggests that Google may have widened the window recently to give users additional time to recover their trash files.

Android 11 will also include an option to mark files as “favourite” to give them a special status, not just on the default gallery app but across other media apps. Developers will be able to use a createRequest method to list photos and videos that are marked favourite first.

Google won't allow developers to modify any media files stored on an Android 11 without requiring a user consent. Similar would be the case with allowing trashing and favouriting of files through any third-party media app. Furthermore, the new Android release will include an upgraded Scoped Storage enforcement, a new version of what was introduced first on Android 10 last year, to provide newer storage access experiences for apps.