Android 11 Will Not Come With Scrolling Screenshot Support, Google Reveals

The final version of Android 11 is expected to launch on September 8. 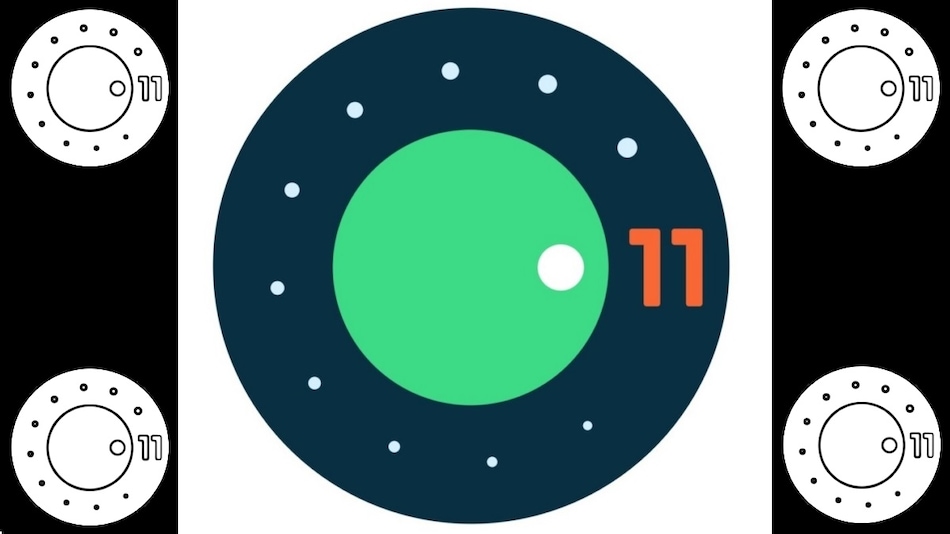 The scrolling screenshot feature was first spotted in the Android 11 Developers Preview 1, though it was not yet functional. However, it was anticipated that the feature would eventually work on stock Android devices with the final version of Android 11.

Explaining why the feature isn't coming to the next-generation Android, Sandler said that the team was aiming to make the feature work for the entire Android ecosystem and not just for "one or two hand-picked apps."

"In the end, as with every Android release (and especially in this unusual year), we had to make hard choices about where to focus our limited resources; while this is a cool feature that we're still really excited about, we decided not to rush it," Sandler added during the Reddit AMA session.

When asked about the restrictions on apps running in the background that many developers for years have complained about on Chinese smartphones, the Android Engineering Team (AndroidEngTeam) indicated that the problem is "complicated" as Google can't restrict Chinese OEMs from implementing their own restrictive app-killing features. However, the Android engineering team did reveal that Android 11 will introduce a feature to "make sure device manufacturers are alerting users of app restrictions in a timely manner."

Meanwhile, Android 11 is also making it easier for phone manufacturers to build device-to-device migration tools, the team announced during the AMA session.

The Android 11 Beta 1 had brought a host new features for the end-users such as chat bubbles, improved media controls, and improved control over sensitive permissions. The Android 11 Beta 2 was released earlier this week and gave more tools to the developers to make sure their apps work smoothly with the final version on Android 11 that is expected to come out on September 8.

Long Road Ahead for Fully Self-Driving Cars, Despite Tesla Claim