Google has released the first Developer Preview of Android 11, and has also revealed the rollout schedule for upcoming builds. 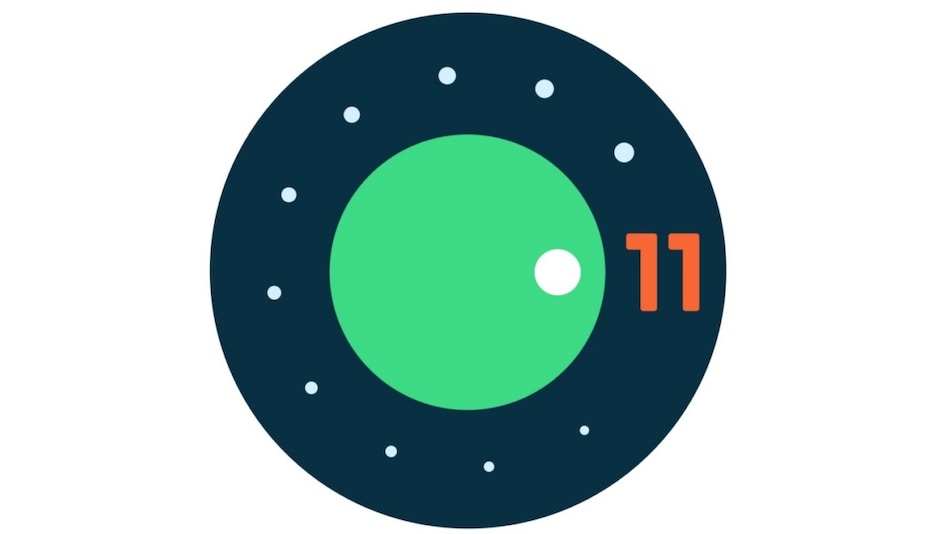 Android 11 is here. Google has released the first developer preview of Android 11 and it is now available to download and test for the developers. Google typically releases developer builds of new Android versions in March, but Android 11's first developer preview has been released earlier than the regular release cycle. Talking about features, it brings enhancements for foldable phones and screen types, new camera capabilities, privacy-centric tools, convenient app behaviour, 5G-related improvements, and a lot more. Aside from releasing the first Android 11 Developer Preview, Google has also revealed the rollout timeline for upcoming builds all the way to its stable release.

Google says that system images as well as GSI files for the first Android 11 Developer Preview are now available to download for the Pixel 4, Pixel 3a, Pixel 3, and the Pixel 2. Google makes it clear that the preview build is strictly for developers and is not suitable for regular users. However, beta testing will soon be opened to regular Android users on an invitational basis, and enrolments for the same will open soon.

Android 11 brings support for a wider range of screen types such as waterfall and hole-punch. Developers can now optimise their apps to let them use the curved regions for creating meaningful interactions. There is now a dedicated conversations section in the notifications shade where users can find their ongoing conversations across all apps. Android 11 also introduces the Bubbles API on notifications, which brings chat bubbles to the table so that users can easily keep conversations in view while multi-tasking.

Another very convenient feature that Android 11 adds is the ability to insert images via copy/paste to notification inline replies. Users can copy images from Chrome and paste it via Gboard into their quick replies starting with the first Android 11 Developer Preview.

Another minor, but a convenient feature, introduced by Android 11 is that apps can now use new APIs to mute ringtones and vibrations for alarms or notifications while using the phone's camera. Bokeh mode enhancements, a native image decoder, and the ability to decode and render image animations from HEIF files have also arrived. The latter is claimed to drastically reduce file size for image sequences.

On the connectivity front, Android 11 brings call screening improvements, Wi-Fi API enhancements, and more scope for 5G-related improvements. Google says it has added a new API to let users check whether a connection is unmetered so that the quality of streaming content and resolution can be increased, although it will use more data. There is a tonne of developer-facing improvements that have been introduced with Android 11 too, and you can read them all on the official Android Developer Blog.