Fast Share is currently being tested on Pixel 4 with an encouraging degree of success. 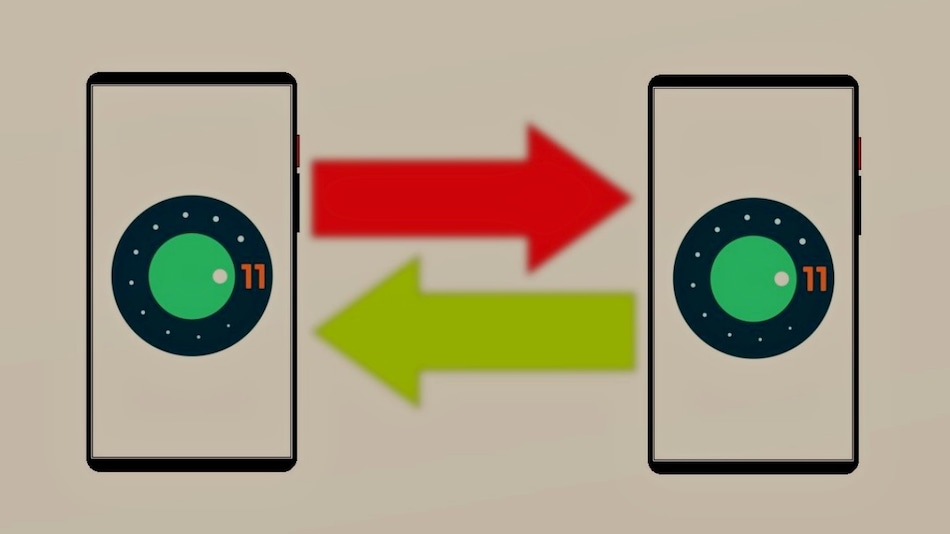 Android 11 Developer Preview 2 brings a tonne of new features and hints about new ones to come. One particularly notable bread crumb is Fast Share – said to debut as Google's own take on Apple's AirDrop file sharing feature. The release notes of Android 11's second developer preview name-drop Fast Share, and suggest that the file sharing feature is already up and running to a good extent. However, it is unclear if it remains Pixel exclusive or if it will make its way to all Android phones.

Here's what the release note of Android 11 Developer Preview 2 says about Fast Share:

When sharing files with Fast Share between two Pixel 4 devices, the operation completes successfully, but the UI on the device which receives the file states that it did not receive the file.

While Google doesn't specify how Fast Share actually works, it is quite evident that this feature is currently being tested internally on Pixel 4. To recall, Fast Share was first spotted back in July last year and it was rumoured to arrive with Android 10 as Google's version of AirDrop. Back then, leaked screenshots mentioned the ability to share files between two phones without requiring an Internet connection. Instead, it was said to rely on Bluetooth to discover nearby devices and then creates an ad-hoc Wi-Fi connection to transfer files.

But earlier this year, a file transfer feature called Nearby Sharing with a similar premise was showcased on video. It was discovered in the code of Android 10 and was claimed to transfer files over Wi-Fi between two devices that are within a 1-metre range. It appears that Google is not sure about the naming of its AirDrop clone for Android, but nomenclature aside, it definitely would prove to be a useful feature.