Android 10 to Roll Out to Pixel Devices Starting September 3: Report 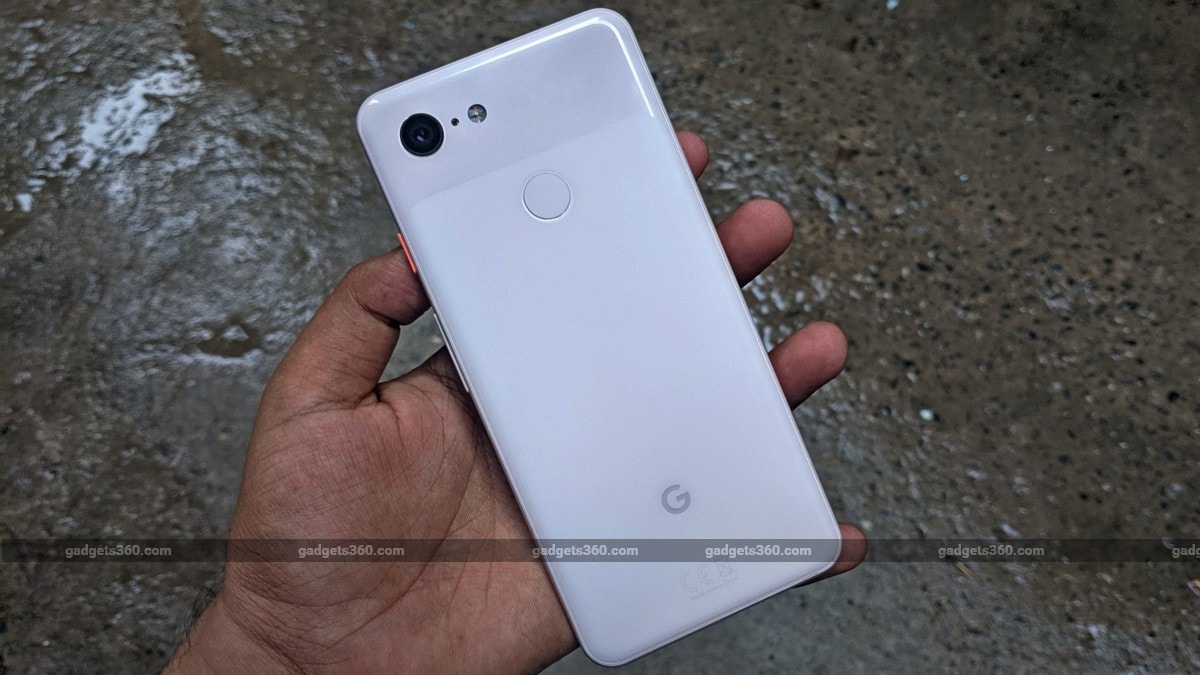 The next version of Android, called Android 10, is expected to release on Pixel smartphones on September 3.

Android 10 update would not only be available on Pixel 3a, Pixel 3a XL, Pixel 3, and Pixel 3 XL smartphones but also on Pixel 2 and Pixel 2 XL smartphones, PhoneArena reported on Monday, citing Google support agents.

Google is expected to refresh its Pixel series with two new offerings - Pixel 4 and 4 XL - later in October.

The Pixel 4 device may come with a square camera module at the back which will house a dual rear camera setup.

The speculations suggest that the phone would either have an in-display fingerprint sensor or a 3D face unlock module at the front or both.

Breaking the 10-year history of naming Android releases after desserts, Google last week announced it had officially named the next version as just Android 10.

Android 10 also comes with a refreshed logo with the Android robot sitting on top. The colour has also been changed from green to black for better visibility. It's a small change but Google found the green was hard to read, especially for people with visual impairments. Google will officially start rolling out the updated logo with the final release of Android 10 in the coming weeks.