Google started rolling out Android 10 to all Pixel smartphones yesterday. 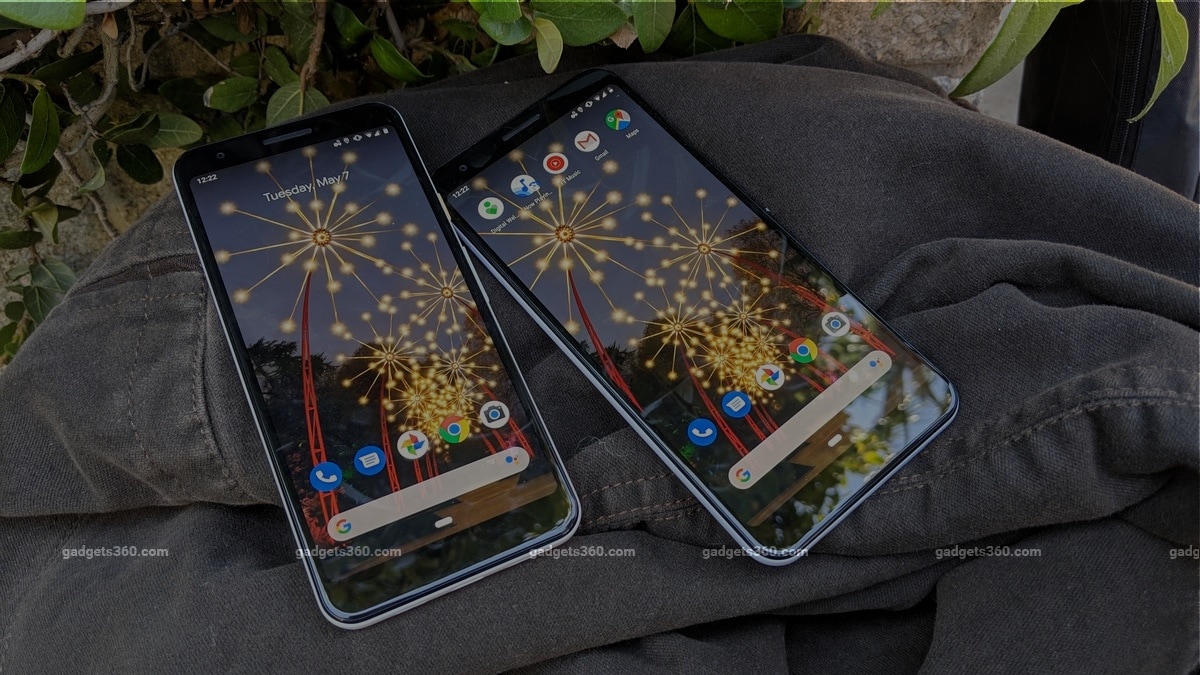 Android 10 is here, and it has brought a useful new feature for the Google Pixel 3a and Pixel 3a XL owners. With the new version of Android, the Pixel 3 and Pixel 3a XL users are getting dual-SIM support with the Dual SIM Dual Standby option. The feature will make use of the eSIM support and the one physical SIM card slot present in both smartphones. Apart from the Pixel 3a phones, Google doesn't support dual-SIM connectivity on any other Pixel smartphones right now.

In a support page, Google notes the eSIM and dual-SIM support will only work with some mobile carriers. So, it is ideal of check with your telecom operator about the compatibility. In India, only Reliance Jio and Airtel offer eSIM support right now. Vodafone Idea is expected to add support for the same in the coming weeks.

The Google support page also mentions that Pixel 3a and Pixel 3a XL units purchased in Japan won't get dual-SIM support.

Google had also briefly included dual-SIM support for Pixel 3 smartphones during the Android Q beta testing, but the feature was ultimately removed. It is unclear if the same will ever make its way to Pixel 3 phones. 9to5Google was first to spot the dual-SIM support on Pixel 3a phones.

To recall, Google started rolling out Android 10 update for all Pixel phones yesterday. The phone is slowly reaching the phones over-the-air and the rollout is expected to complete over the next few days. In addition to Google, Xiaomi has also released the Android 10-based MIUI 10 update for Redmi K20 Pro in China.