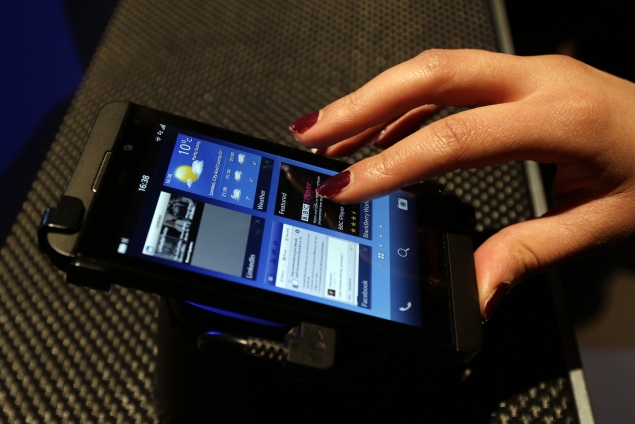 Canadian smartphone maker BlackBerry was handed a crushing setback for its glitzy new handsets when its major customer Home Depot confirmed on Tuesday it was switching to Apple's iPhones.

Home Depot spokesman Stephen Holmes told AFP almost 10,000 BlackBerry handsets used by its company executives and store managers would be dumped in favor of the iPhone 5.

While BlackBerry helped create a culture of mobile users glued to the smartphones nearly a decade ago dubbed "crackberry addicts" many of those customers have since moved to Apple or Android-based phones.

Having fallen far behind Apple and lost ground to other smartphone makers such as Samsung, BlackBerry last month launched two new devices the Q10 and the Z10 in a bid to revive its fortunes and regain market share.

Home Depot's announcement is the first shock for the company which has otherwise been touting strong sales since unveiling its comeback smartphones.