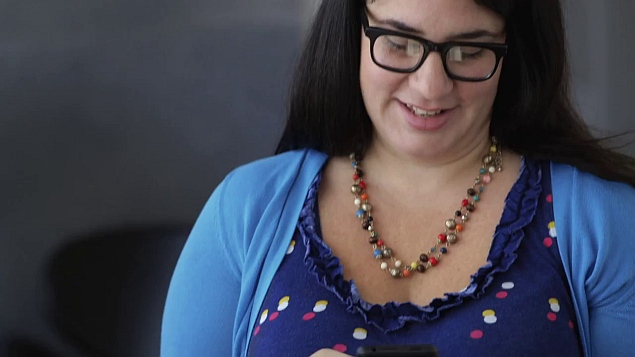 Amazon has been rumoured to be planning its entry into the smartphone sphere for quite some time, but speculation had been very sketchy until now.

However, thanks to the official teaser posted by Amazon on Wednesday, we might have got the confirmation that the Internet retailer is finally jumping into a crowded market with its first smartphone scheduled to launch on June 18 in Seattle.

Notably, an earlier report had claimed Amazon would launch its first smartphone in June, and also suggested that the company would ship smartphone to stores by the end of September.

In the Amazon teaser video, at 41-seconds, a device pops out from the bottom of the screen revealing what is quite evidently a smartphone, housing 3.5mm audio jack and power button. Google+ user Aaron Kasten spotted the device first and said, "In that amazon link I just shared, a little pause of the video reveals, it's a phone announcement."

The 50-second teaser video posted by Amazon shows people sharing their thoughts about the smartphone, while staring downward at something just off-camera, moving their heads from side-to-side to try different vantage points. The people make comments about the yet-to-be-announced device such as "I don't know how you guys do it" and "It's very real-life".

(Also see: 3D shopping and more: 5 features that an Amazon phone might offer)

Some of the rumoured specifications of the yet-to-be-named Amazon smartphone include a 4.7-inch HD display; quad-core Qualcomm Snapdragon processor; 2GB of RAM and six camera modules. We have already heard that the alleged Amazon smartphone, much like the company's Kindle tablet range, would run a highly customised Android OS and will also support tilt gestures for interacting with various apps.

Microsoft Hints at Upcoming Windows Phone From HTC at Computex 2014
A Private Cloud, for Your Desk