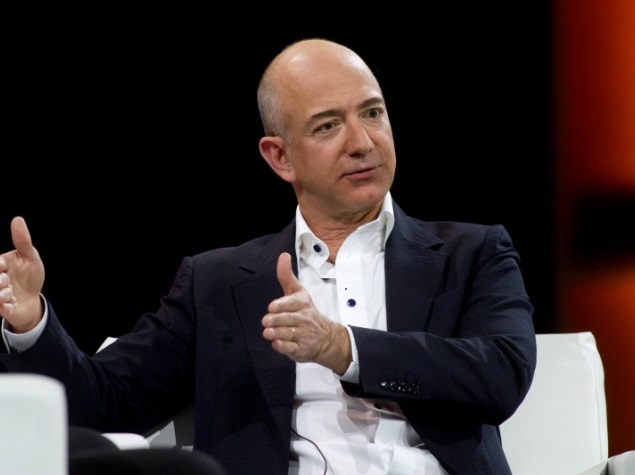 Amazon.com Inc revived speculation about its next major product on Wednesday, using a mysterious YouTube video and website post to tease a June 18 "launch event" in Seattle to be hosted by CEO Jeff Bezos.

The 50-second video posted by Amazon featured people staring downward at something just off-camera, moving their heads from side-to-side to try different vantage points and making comments like "It's very real-life," and "I don't know how you guys do it."

Amazon would not elaborate further. But speculation is growing that the Internet retailer is set to unveil some kind of smartphone or device in the wake of several hardware launches over the past year, including the Fire TV streaming box and new Kindle Fire tablets.

The company has been working on a smartphone for some time, according to two sources briefed on its plans. But it's unclear what the Internet retailer can offer consumers beyond what Apple Inc and Samsung already do.

The Wall Street Journal and several tech blogs report that Amazon may be working on a phone with a three-dimensional display.

The last time Bezos hosted a major press briefing in Seattle, the company introduced new versions of its Kindle Fire tablets that, among other things, featured video tech-support.