After Amazon’s Smartphone Failure, It Looks for a Way Back Into Mobile

Amazon’s interest in Boost Mobile may be related to its mobile phone ambitions. 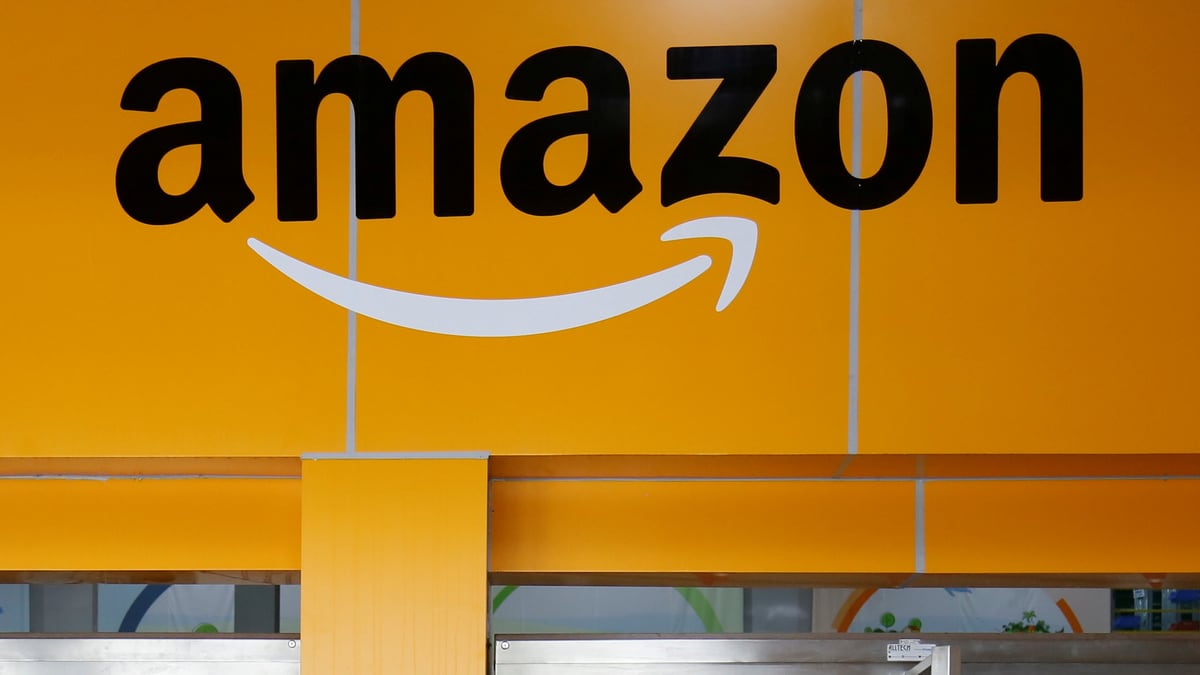 There may be no failure more spectacular in Amazon's corporate history than its ill-fated Fire Phone five years ago. But as the online retail giant competes with Google and Apple to power the smart homes and cars of the future, that lack of a mobile device has become a glaring hole. That's why Amazon has looked at buying the prepaid cellphone wireless service Boost Mobile from Sprint, according to a person familiar with the company's thinking who wasn't authorised to speak publicly. The wireless firm is contemplating divesting the business to appease regulators considering its $26 billion merger with T-Mobile US.

If Amazon pursues the transaction, which is far from assured, the move could bolster its Alexa smart-assistant business by luring consumers through low-priced devices and plans, the source said. That could persuade consumers to use Alexa, which has largely been homebound, on the go.

Boost is what's known as a mobile virtual network operator, which means it doesn't own the wireless infrastructure over which it provides its service. It offers pay-as-you-go plans with no long-term contracts that often appeal to low-income consumers, as well as those with bad credit and senior citizens.

In a bid to satisfy regulators reviewing the T-Mobile US and Sprint deal, the companies pledged last month to divest Boost Mobile to a third party following the deal's approval, among other concessions. Sprint and T-Mobile US also pledged in a regulatory filing that the combined company will offer six years of access to its network "at wholesale rates" to Boost's buyer. Reuters first reported Amazon's interest in Boost.

If Amazon pursues an acquisition of Boost, it would likely price its phone plans disruptively low and bundle them in some way to drive more Prime memberships, the person familiar with Amazon's thinking said. The company could offer mobile phones on which its Alexa service features prominently. That might mean taking another stab at making its own phones, or cutting deals with manufacturers to put Alexa front-and-center on their devices.

But Amazon could also use the carrier services to launch a new breed of Alexa-enabled devices, said Werner Goertz, an analyst with research firm Gartner. With wireless connectivity built in, the devices wouldn't need to connect to WiFi networks or need to be tethered via Bluetooth to mobile phones to tap into the internet-based servers that deliver Alexa's services.

That could lead to headphones with Alexa baked in, for example, that could respond to voice queries without having to launch a mobile app. Its Echo Auto, a gadget that brings voice services to a car and is currently only available via invitation, wouldn't need a phone to connect to the Internet.

Given the mature and fiercely competitive mobile phone market, "Amazon would do best to define a new category," Goertz said.

Still, regulators could throw cold water on the idea of Amazon acquiring Boost. A recent agreement between U.S. antitrust regulators means Amazon could face heightened scrutiny of any merger. And the Sprint-T-Mobile deal also might fall apart after Justice Department staff members recommended the U.S. government sue to block the deal, fearing the combination of the country's third- and fourth-largest wireless carriers could threaten competition.

Amazon has had early success with adoption of its low-cost, first-to-market Echo speakers. That gives the company an opportunity to be at the center of one of the next big advances in computing, in which people use their voices rather than a keyboard and mouse to control devices. Success there would provide a powerful and likely lucrative platform on which other companies would have to offer their services.

Amazon has said more than 100 million devices with Alexa, including products made by other companies that use the technology, have been sold. The company will hold a 63.2 percent share of the U.S. smart-speaker market this year, according to estimates from research firm eMarketer.

But lack of a successful mobile phone business has largely relegated Alexa use to customers' homes.

Moreover, the number of Alexa-enabled devices is paltry relative to the number of mobile phones running software from Google and Apple, including their digital-assistant technology. There are more than 3.2 billion phones worldwide running Google's Android operating system, according to the research firm International Data Corp. In January, Apple said 900 million iPhones were in use globally. And those two companies also have their own voice-activated speakers to compete with Amazon's Echo business.

Despite potential business reasons for acquiring Boost, Amazon entering the wireless market seems far fetched, said MoffettNathanson analyst Craig Moffett. Prepaid mobile carriers such as Boost generally appeal to low-income customers, something that's "completely off message for Amazon." And whatever price Amazon pays for Boost, even if it's to obtain wireless coverage for Alexa-enabled devices, could offset the financial benefit of getting wholesale pricing to use the combined Sprint and T-Mobile network.

Moreover, selling Boost to Amazon, a company with vast financial resources and insatiable ambition, would create a dangerous competitor for the new T-Mobile.

"Why in God's name would you want to do that?" Nathanson said.