Amazon Executive on Why the Fire Phone Failed to Take Off 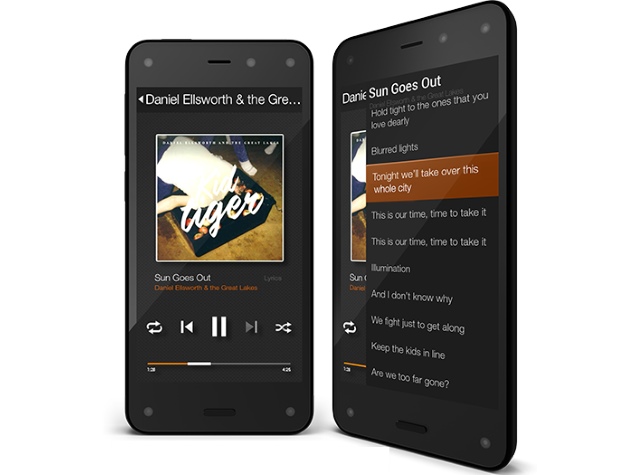 Amazon's top executive David Limp in an interview on Thursday admitted that the company got the pricing of the phone wrong.

Speaking to Fortune, David Limp, Senior Vice President of Devices, said that "We didn't get the price right, [...] I think people come to expect a great value, and we sort of mismatched expectations. We thought we had it right. But we're also willing to say, 'we missed.' And so we corrected."

The company's splashy launch of its Fire phone was quickly followed by mediocre reviews and a steep price cut to entice buyers.

In September, along with release of the phone in Germany and UK, Amazon slashed the pricing of the Fire Phone as low as $1 (approximately Rs. 60) in the US.

The price was cut from $199 to less than $1 for US customers opting for a two-year contract with AT&T. Similarly, in Germany, consumers could buy the Fire Phone at EUR 1 (approximately Rs. 77) via Deutsche Telekom contract. In Britain, the company didn't even charge any upfront cost in partnership with the carrier operator O2.

While reporting its recent quarterly earnings, Amazon said it took a charge of $170 million related to "inventory evaluation and supplier commitment costs" for the Fire, although it did not give further details. Amazon has about $83 million of Fire phone inventory at the end of the quarter.