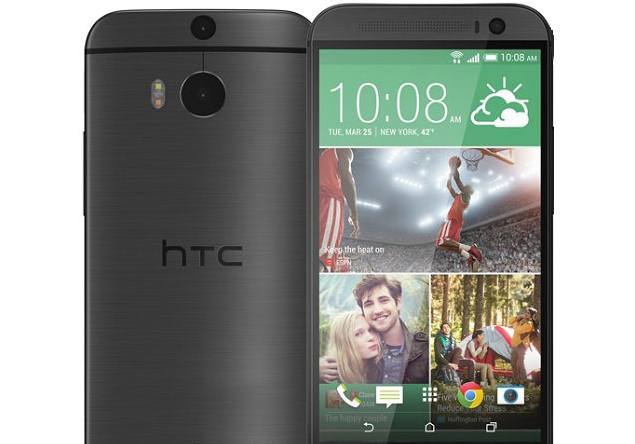 It's getting tougher and tougher for the Taiwanese manufacturer to hide details of the All New HTC One (M8) before its launch on 25 March 2014.

Though the website claims to have listed almost all the specifications of the device, it is still calling them unofficial preliminary specifications, since the All New HTC One is about two weeks away from the actual launch.

According to the purported preliminary specifications, the All New HTC One (M8) is a single-SIM device that runs Android 4.4.2 KitKat with HTC's latest Sense 6.0 UI. It is said to feature a 5-inch scratch resistant (Corning Gorilla Glass 3) display with a resolution of 1080x1920 pixels.

The All New HTC One (M8) is said to be powered by a 2.3GHz quad-core Snapdragon 801 chipset, coupled with 2GB of RAM. It supposedly includes 16GB of built-in storage, which is expandable up to 128GB via microSD card.

Other reported specifications include a dual 5-megapixel rear camera with dual-LED (True Tone) flash and a front-facing 2.1-megapixel camera with HDR capabilities.

The All New HTC One (M8) is also said to come with Bluetooth, Wi-Fi, MHL, Micro-USB, EDGE, GPS, 3G, 4G LTE and NFC connectivity options. The smartphone reportedly packs a non-removable 2600mAh battery. It is said to measure 146.4x70.6x9.4mm and weigh 160 grams, which is little more than the HTC One considering it has big screen with dual-camera lens.

The website has also posted an image of what appears to be a sales guide detailing the features of the All New HTC One (M8), which they also received from the tipster.

All the specifications mentioned by the website should be taken with a pinch of salt ahead of the official announcement. But it will certainly be very unfortunate for the Taiwanese manufacturer if the All New HTC One (M8) carries the exact same specifications when its announced on 25 March.
Affiliate links may be automatically generated - see our ethics statement for details.
Comments