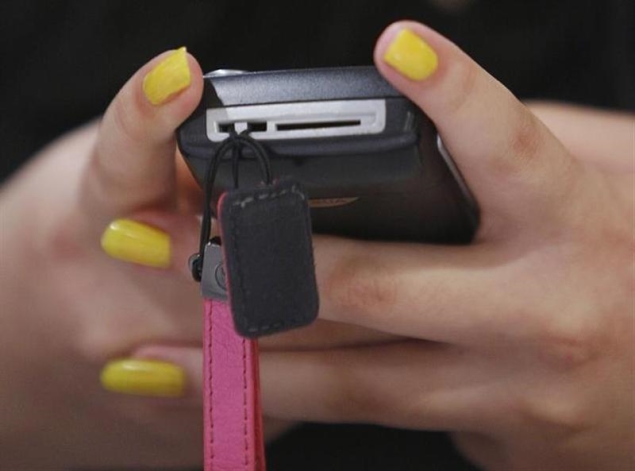 All India Radio Monday launched a free SMS service to provide important news to subscribers and keep them updated with the latest happenings around.

The service was launched by Information and Broadcasting Manish Tewari, who also launched the Bharat Nirman online portal.

The service was launched on a pilot scale about six months back. As it received overwhelming response, its reach is being widened, Tewari said.

He hoped the service which is subscribed by two lakh people at present will touch the five lakh figure by the end of this month.

AIR is able to access information from extremely remote parts of the country, he said and added that with this service, "we want to ensure events taking place in northeast and others parts, get mainstreamed."

"The resource generated through such public utility scheme will enable the News Services Division of AIR to bear the cost incurred towards generating such SMSes, said an official statement.

AIR has already procured a public service message from HRD Ministry which is being tagged along with the news headlines of the day, it said.

Talking about the launch of the online portal, Tewari said the aim is to ensure "I&B Ministry has an institutionalised presence".

Bharat Nirman campaign seeks to highlight government's major achievements in the run-up to the 2014 general elections. The second phase of the campaign was launched last month.