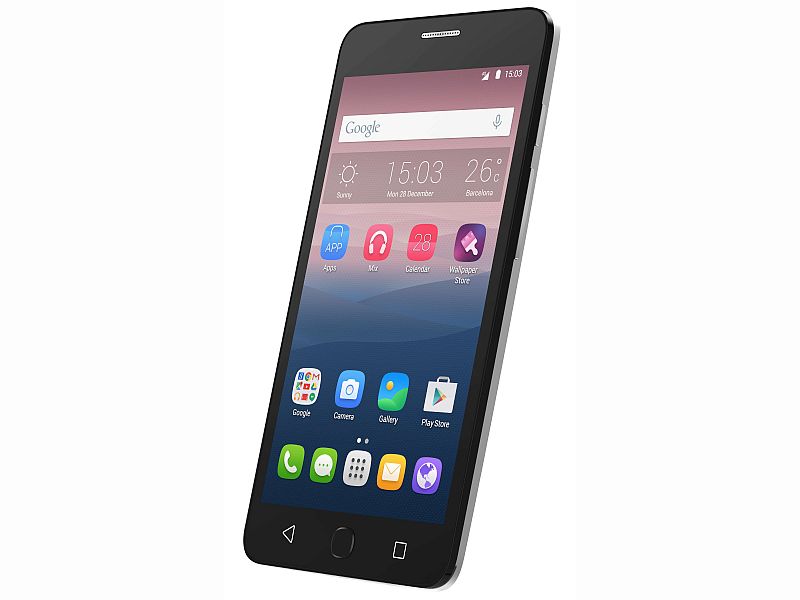 The smartphone supports dual-SIM and runs Android 5.1 Lollipop. It features a 5-inch HD (720x1280 pixels) IPS display with 160-degree wide viewing angle. Under-the-hood it packs a quad-core processor clocked at 1GHz, clubbed with 1GB of RAM. The Pop Star smartphone sports an 8-megapixel rear camera with LED flash alongside a 5-megapixel front-facing camera. Also housed is an 8GB of inbuilt storage, which can be expanded via a microSD card (up to 32GB). 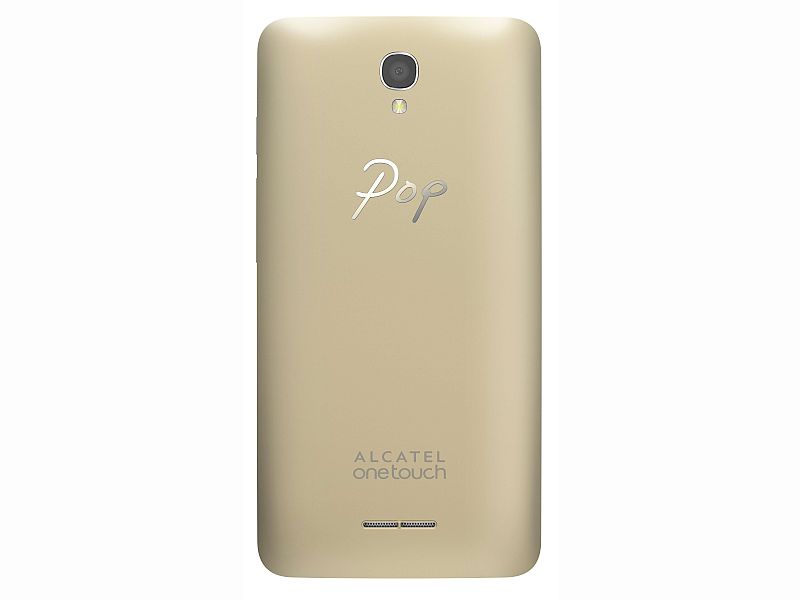 Commenting on the launch, Praveen Valecha, Regional Director, Alcatel, APAC BU India, said, "Pop Star is our fashionable yet affordable range of smartphones. We are very excited to launch this phone in partnership with Gadgets 360 and this is another step towards our recent e-commerce initiative to bring technological advanced and stylish phones at affordable pricing."

Krishan Kalra, E-commerce Head Alcatel, India said, "Alcatel Pop Star smartphones launch in the Indian market is a step towards reaching out to a larger consumer base. We are expanding our smartphone range in the market and Pop Star is targeted at those consumers who prefer an all-features smartphone within a budget."

Lenovo Zuk Z2 Set to Launch on May 31
How to Buy: The Ideal Headphones