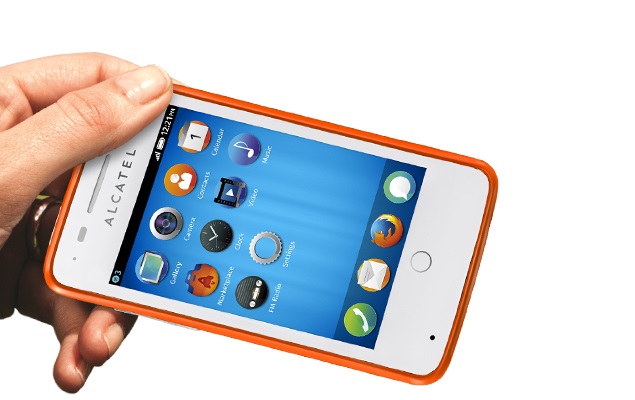 Notably, the Alcatel OneTouch Fire C, initially announced at MWC, is the third Firefox OS smartphone launched in India in the span of 2 months - the other 2 are the Intex Cloud FX and Spice Fire One Mi-FX 1.

Considering the price tag of the Alcatel OneTouch Fire C, it is arguably India's cheapest smartphone - leaving behind Intex's Cloud FX (Review | Pictures) that was launched in August at Rs. 1,999. Alcatel has announced that its Firefox OS smartphone will be available exclusively via Flipkart. Notably, the company had also launched the OneTouch Idol X+ earlier this year via Flipkart.

Much like the Intex Cloud FX and Spice Fire One Mi-FX 1, the OneTouch Fire C also comes with a 3.5-inch HVGA (320x480 pixel) display; 1GHz Spreadtrum 6821 processor, and a 1.3-megapixel rear camera (while no word in the front-facing camera). It supports dual-SIM (GSM+GSM); however, only 2G (EDGE) connectivity is available. The smartphone is backed by a 1000mAh battery.

Other specifications include 128MB of RAM and 256MB inbuilt storage that's expandable via microSD card (up to 32GB). The Alcatel OneTouch Fire C will be available in Blueish Black and Dark Chocolate colours.

Commenting on the launch, Praveen Valecha, Regional Director, APAC, Alcatel One Touch said, "As a launch partner for Firefox OS, we know that our customers love its simple user interface and smooth navigation. We see a great deal of opportunity to bring these benefits to more consumers on a greater variety of devices at most affordable price and we are sure of success as it's an innovative product selling on Flipkart, India's largest e-commerce platform."