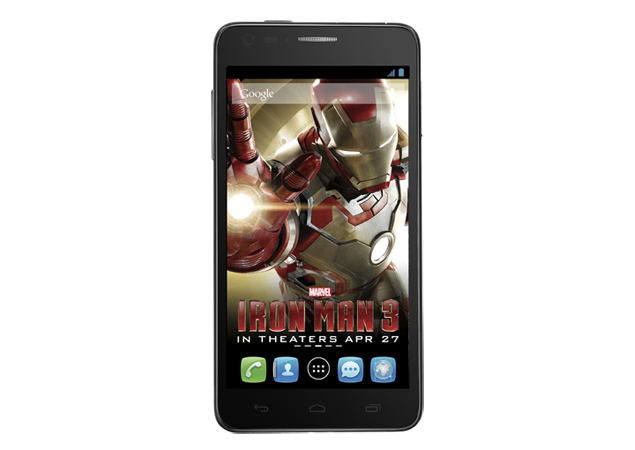 For camera there is an 8-megapixel rear shooter that is capable of recording videos up to 1080p. The smartphone also has a 1.3-megapixel camera at the front. The smartphone runs on Android 4.1 OS (Jelly Bean). It is available in Black and Red colour options for Rs. 21,000.

The company is also planning to soon launch a dual-SIM version of Alcatel OneTouch Idol.The price of this version has not been announced so far.

Commenting on the launch, Albert Wong, Head - APAC, Alcatel One Touch said, "India is a key strategic market for Alcatel One Touch, poised towards high growth trajectory. In line with Alcatel philosophy of enhancing the mobile entertainment experience and offering pioneering technology firsts to the consumer, today we are launching the slimmest and lightest smartphones in India.".

The company has also tied up with telecom operator Idea and is offering 1GB of 3G data and 3 months of Idea TV subscription to the pre-paid customers through a recharge of Rs. 261 on prepaid. The post-paid subscribers will have to shell out Rs. 259 for the same offer.