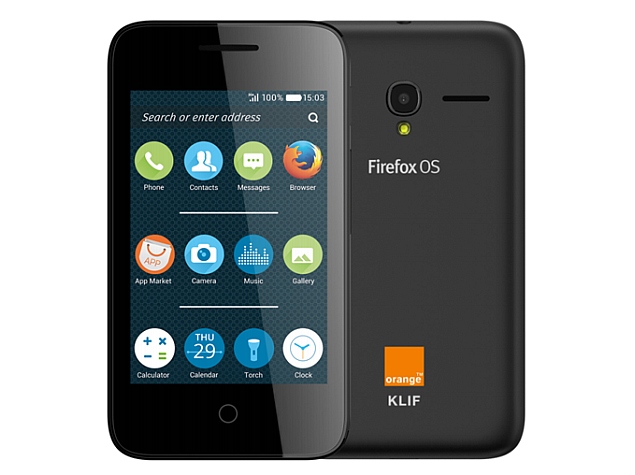 The Alcatel OneTouch Pixi 3 (5.5) 3G, as the name suggests, is a 3G-enabled smartphone which features a 5.5-inch qHD (540x960 pixels) resolution IPS display and runs Android 5.0 Lollipop out-of-the-box. Powered by a MediaTek MT6580 processor, the smartphone will be available in two configurations - with 8GB of inbuilt storage and 1GB of RAM, or with 4GB of inbuilt storage and 512MB of RAM. Some of the other features included are microSD card support up to 32GB, 8-megapixel autofocus rear camera, 2-megapixel front-facing camera, and 2910mAh battery.

The Alcatel OneTouch Pixi 3 (5.5) 4G is a 4G LTE version of the OneTouch Pixi 3 (5.5) 3G but with minor changes. The Qualcomm MSM8909-powered smartphone features a 5.5-inch HD (720x1280 pixels) resolution display and comes only in 8GB inbuilt storage with 1GB RAM configuration. Also, while the US variant will have storage expansion option of up to 32GB, the global version will include an expansion option of 128GB. The handset however comes in two camera bundle options - 5-megapixel rear camera and 2-megapixel front-facing camera, or 8-megapixel rear camera and 5-megapixel front-facing camera. A 2800mAh battery is also included.

Alcatel has also collaborated with Orange to launch its Firefox OS-based Alcatel Orange Klif handset, a re-branded OneTouch Pixi 3 for the French carrier. The dual-SIM supporting smartphone features a 3.5-inch HVGA (320x480 pixels) resolution display and runs Firefox OS, the OS which is limited to certain handsets as of now. Powered by an unspecified 1GHz dual-core MediaTek processor, the Orange Klif includes 256MB of RAM and 512MB of inbuilt storage. A microSD card slot for expanding the storage is also added in the smartphone. Other specifications include 2-megapixel rear camera, 1300mAh battery, 3G connectivity, FM Radio and GPS.

Both the OneTouch Pixi 3 (7) Wi-Fi and OneTouch Pixi 3 (7) 3G tablets run on Android 4.4 KitKat out-of-the-box and feature a 7-inch HD (1024x600 pixels) resolution TFT display. The tablets house 512MB of RAM, 4GB of inbuilt storage expandable via microSD card, a 2-megapixel rear camera and a 0.3-megapixel front-facing camera. The tablets measure 189x111x9.1mm, weigh 260 grams and are backed by a 2820mAh battery capacity. The devices however differ when it comes to processors. While the Wi-Fi version is powered by a quad-core MediaTek MT8127 processor clocked at 1.3GHz, the 3G variant is powered by a dual-core MediaTek MT8312 processor clocked at 1.3GHz.

As for the OneTouch Pixi 3 (7) 4G LTE, the tablet runs the latest Android 5.0 Lollipop OS out-of-the-box and is powered by a quad-core Snapdragon 210 processor clocked at 1.1GHz, coupled with 1GB of RAM. The handset features a 7-inch HD (1024x600 pixels) resolution display alongside a 2-megapixel rear and a 0.3-megapixel front-facing camera. Other specifications included are inbuilt storage of 4GB, which can be expanded via a microSD card, a 2820mAh battery, and 4G LTE connectivity. The tablet measures 191x109x9.2mm and weighs 260 grams.