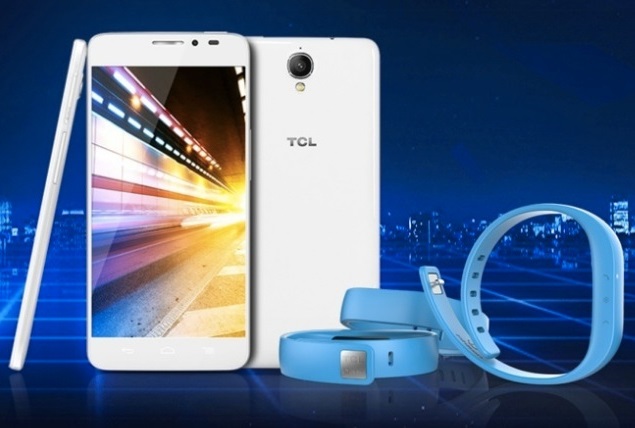 TCL, the Chinese handset maker that owns the Alcatel brand, has unveiled the Idol X+ in China. The new Alcatel Idol X+ has been priced at roughly $330 without contract, which translates to around Rs. 20,500. Unfortunately, Alcatel did not reveal any details about availability of the Idol X+ outside China

Engadget China reported the launch first, noting that TCL has bundled the Idol X+ with a Boom Band, which is a Bluetooth-enabled wristband that is available in various colours. The site claims that the Boom Band can work as a proximity alarm, if in case a user forgets the phone behind. The Boom Band is compatible with the Idol X+ via a companion app, which also tracks user's fitness. As of now, there is no word whether the Boom Band will work only with newly launched Idol X+, or if it is compatible with other Android smartphones also..

The Alcatel Idol X+ is the successor to the Idol X launched in September this year and features upgraded specifications. 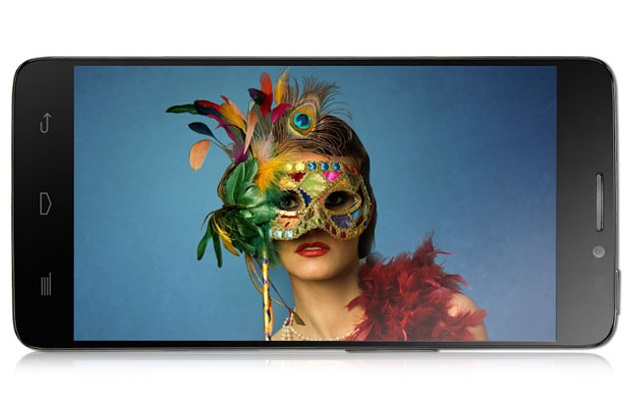 The Alcatel Idol X+ runs Android 4.2 Jelly Bean, much like its predecessor. The Idol X+ comes with a 5-inch full-HD IPS display with a resolution of 1080x1920 pixels and boasts of a Dragontrail Glass.

The Idol X+ is powered by an octa-core MediaTek MT6592 processor clocked at 2GHz along with 2GB of RAM. The phablet sports a 13-megapixel rear auto-focus camera with features like HDR, face detection, touch to focus, panorama, burst mode and night mode. However, there is no word on the front-facing camera and also about the inbuilt storage. Connectivity options on the Idol X+ include Wi-Fi, Bluetooth, GPS/ aGPS, Micro-USB and 3G. It includes a 2500mAh battery, which is bigger than the 2000mAh battery on the Idol X.