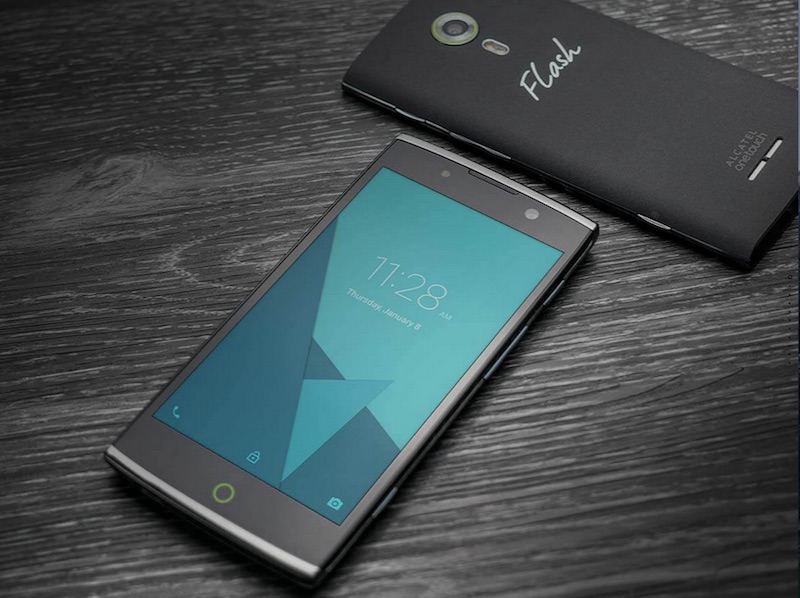 At a virtual launch event on Tuesday, Alcatel announced the Indian launch of Flash 2, the successor to its last year's sleeper hit handset, Alcatel Flash. The handset will go on sale on e-commerce shop Flipkart from October 2015.

In terms of specifications, the Alcatel Flash 2 comes with a 5-inch IPS LCD HD display (720x1280 screen resolution) with 5-point multi-touch capacitive touchscreen. Inside the handset sits a 64-bit MediaTek MT6753 octa-core SoC clocked at 1.3GHz coupled with Mali-T720MP4 GPU. It comes paired with 2GB LPDDR3 RAM and 16GB internal storage that can be expanded by another 128GB using a microSD card.

Other features of the handset include a 13-megapixel rear-camera (Samsung S5K3M2 ISOCELL Sensor) with Phase Detection Autofocus and f/2.0 aperture. It supports autofocus and up to 4 times digital zoom, and can record videos in full-HD video resolution. On the front side, there is a 5-megapixel sensor with f/2.2 aperture and support for autofocus and company's baked in Beauty Mode, and V Gesture recognition features.

There's a 3000mAh battery, which as the company claims, can last for 25 hours on a single charge on 2G network. On the connectivity front, the dual-SIM capable Alcatel Flash 2 supports TDD LTE: Band 40 4G, 3G, Wi-Fi and other standard options. On the software side, the Flash 2 runs Android 5.1 Lollipop.

The Flash 2 is available in Volcanic Grey and Mica White colour variants. As for pricing and availability, it will go on sale in India on Flipkart from October 20. The price of Alcatel Flash 2 is not known as of now, but we should find out soon enough. The company also launched the handset in the Philippines on Tuesday. It will become available in Thailand on September 25, in Indonesia on September 29, in Vietnam on October 13, and in Malaysia on October 15.