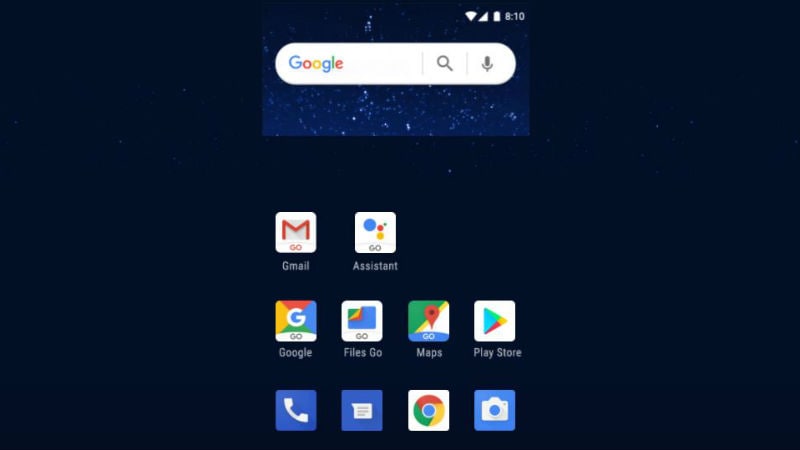 Android Oreo (Go edition) or Android Go is a trimmed down version of Android 8.1 Oreo aimed at low-cost smartphones. It works even with smartphones that have only 512MB of RAM and has access to a slew of apps designed for low-bandwidth. Notably, the upcoming smartphones with basic specifications will arrive preloaded with compatible apps, including MyAirtel App, Airtel TV, and Wynk Music. Additionally, the handsets will have apps like Google Go, Google Maps Go, Gmail Go, YouTube Go, Google Assistant Go, and Files Go.

"Android Go will provide a massive boost to our efforts to bring affordable smartphone options to the market and potentially enable hundreds of millions of feature phone users and unconnected people to get online. We are excited to collaborate with Google and our device partners to work towards this shared vision of bringing smartphones within the reach of more people," said Vani Venkatesh, Chief Marketing Officer, Bharti Airtel.

While announcing Android Go during the opening keynote of the I/O developers conference in 2017, Google had said it is a program that aims to improve the budget smartphone ecosystem. Recently, it stated that the first set of smartphones running Android Oreo (Go edition) will be unveiled at Mobile World Congress (MWC) 2018.

To recall, Airtel had launched its Mera Pehla Smartphone program last year to bring low-cost 4G smartphones. Since then, it had announced several cashback offers and bundled plans to ring down the effective cost of handsets.