6.1-Inch 2018 iPhone Again Said to Come in Multiple Colours, With No Red Variant 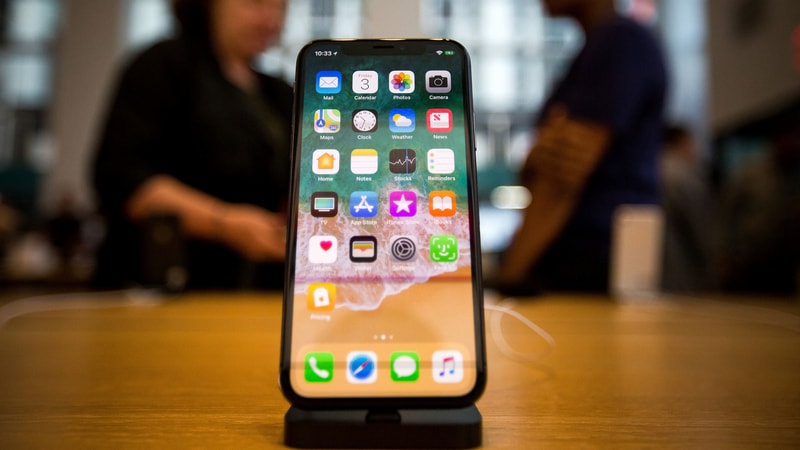 Apple is expected to launch three variants of the iPhone this year - one 5.8-inch iPhone X successor, and one 6.5-inch iPhone X Plus variant which is touted to be the most premium of the lot, and a last 6.1-inch LCD display variant, which is expected to be the cheapest of the lot. TF Securities analyst Ming-Chi Kuo had earlier predicted that this variant would launch in multiple colour options, and now a new report corroborates that claim, suggestsingthat the LCD variant will come in as many as six colour options to choose from.

A new report from Macotakara suggests that the 6.1-inch LCD iPhone variant will come in six colour options - White, Black, Flash Yellow, Bright Orange, Electric Blue, and Taupe or Gold. While Kuo also predicted that the phone will sport multiple colour variants, he only listed five - Grey, White, Blue, Orange, and Red - as options. Kuo expects Red to be a colour option, but this latest report claims that Gold and Yellow variant s will be added to the mix, but not Red. Kuo, on the other hand, claims that the two top-end variants of the 2018 lineup will only arrive in a new Gold colour option, alongside the usual Black and White.

In any case, both the rumours come to one consensus - the iPhone LCD variant for this year will be launched in a slew of colours. The last iPhone that saw so many colour options was the iPhone 5c, and considering that this 6.1-inch LCD iPhone is also going to be Apple's cheapest offering, these rumours hold some gravity.

Kuo also predicted that the 6.1-inch LCD model will retail for around $700, while the top-end 6.5-inch OLED will retail for around $1,000, the same as the iPhone X. All of these new iPhone models are expected to be priced rather aggressively. The company is also said to be working on bringing a triple camera setup at the rear with AR capabilities for its 2019 models. This year, it is reportedly looking to increase battery life, and introduce dual-SIM functionality.

With Galleries Now Online, Anyone Can Be an Art Collector
Vodafone Boss Vittorio Colao Signs Off With Subdued Q1 Results